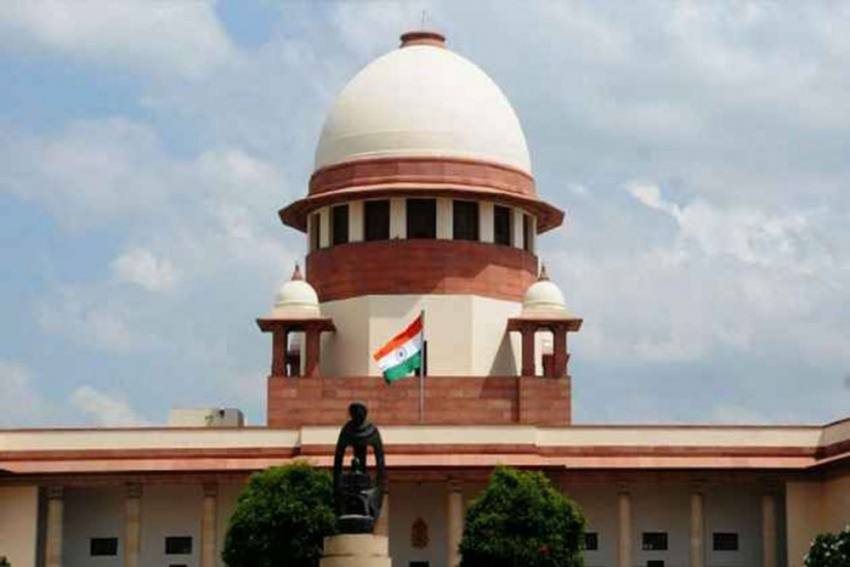 The Supreme Court on Friday asked the Centre why civil service aspirants who could not appear for their last attempt in 2020 due to the pandemic cannot be given a one-time relaxation.

Additional Solicitor General SV Raju was questioned by a bench of Justices AM Khanwilkar, BR Gavai and Krishna Murari to apprise by February 1 on how many candidates can be expected to appear if they are given a one-time relaxation.

The bench further asked the Additional Solicitor General to inform the court as to how many times a similar relaxation was given since the Union Public Service Commission (UPSC) was established.

“It’s just a one-time relaxation and if it has been done before then why not this time”, the bench told Raju.

The top court asked Centre to not issue any notification for 2021 UPSC examination till February 1 and said that it was not asking to increase the age limit of candidates but the request is being made that one-time concession is given to those who have exhausted all their attempts.

Senior advocate Shyam Divan and advocate Anushree Prashit Kapadia appeared for petitioner Rachna and others seeking grant of one more chance in the UPSC's civil services exam to those aspirants who could not appear in their last attempt in 2020 due to the pandemic.

On Thursday, the top court had questioned the Centre for filing an affidavit without specifying at whose level the decision was taken for not granting one more opportunity to UPSC civil services aspirants who could not appear in their last attempt in 2020 exam due to COVID-19 pandemic.

The top court had said that the affidavit filed before it was not clear about at whose level this decision was taken and observed that a “routine” affidavit has been filed before it by an under-secretary level officer.

On January 25, the Centre had told the apex court that allowing extra attempt in UPSC civil services exam to those who could not appear in their last chance in 2020 due to COVID-19 would create a “cascading effect”, detrimental to the overall functioning and level playing field necessary for a public examination system.

In an affidavit filed in the apex court, the Centre had said that giving an additional attempt or relaxation in age for some candidates would amount to extending differential treatment to similarly placed aspirants at the examination.

"It is therefore respectfully submitted that accommodating the present petitioners would create a cascading effect detrimental to the overall functioning and level playing field necessary to be provided in any public examination system,” said the affidavit, filed by an under-secretary in the Department of Personnel and Training.

The Centre said, “It may be noted that providing an extra attempt could further have a cascading effect by creating a ground for a challenge on part of those candidates who have already appeared for the CS (Preliminary) Examination-2020.”

It had said a total of 4,86,952 candidates appeared in the October 4, last year examination and the UPSC had “left no stone unturned in their pursuit to accommodate for the means and interests of the candidates.”

“It is further submitted that the contention by the petitioners that their preparation was hampered due to the stress caused by the prevailing COVID-19 pandemic, does not hold weight as the UPSC had already given extra time to the candidates by postponing the CS (preliminary) examination-2020 from May 31, 2020, to October 4, 2020,” it had said, adding that these conditions would have affected every candidate at the examination in a similar way.

The affidavit had said that other non-final attempt candidates, who undertook the examination “without any murmur of discontent”, would be disadvantageously placed in future examinations if the relief prayed for by the petitioners is granted as it would enable a vast number of experienced candidates to participate again, thereby making the future examination excessively competitive.

The top court on September 30 last year had refused to postpone the UPSC civil services preliminary exam, which was held on October 4, because of the COVID-19 pandemic and floods in several parts of the country.

However, it had directed the central government and the UPSC to consider granting an extra chance to candidates who otherwise have their last attempt in 2020, with the corresponding extension of the upper age-limit.