Why Were They Out Late? Goa CM Asks Parents Of Rape Victims To Not Blame Govt

Amid pressure from Opposition over the heinous gang rape of two minors, Goa CM Pramod Sawant remarked that parents need to "introspect" instead of blaming the government and police. 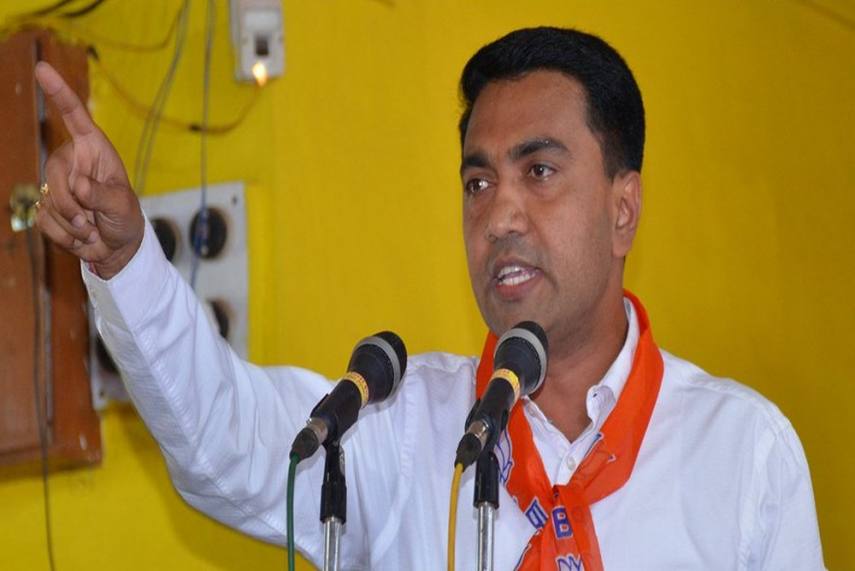 Following the horrific gangrape of two minors at a beach in Goa, Chief Minister Pramod Sawant has caused outrage after he blamed parents for allowing their daughters to stay out so late at night.

Amid pressure from Opposition over the heinous gang rape, Sawant remarked in the state Assembly that parents need to "introspect" instead of blaming the government and police.

“When 14-year-olds stay on the beach the whole night, the parents need to introspect. Just because children don’t listen, we cannot put the responsibility on the government and police,” Sawant had said on Wednesday, during a debate on a calling attention notice in the House.

Sawant, who also holds the home portfolio, had said parents have a responsibility to ensure the safety of their children and hinted that they should not let their children, particularly minors, out at night.

“When 14 year olds stay on the beach the whole night, the parents need to introspect”

Goa CM on gang rape on Goa Beach. This is sick&brazen abdication of responsibility to keep Goa safe. Shameless. pic.twitter.com/ShnygjcWQc

Goa Congress spokesperson Altone D'Costa on Thursday said the law and order situation in the coastal state has deteriorated. “Why should we fear while moving around at night? Criminals should be in jail and law abiding citizens should be out freely moving around,” he said.

Goa Forward Party MLA Vijai Sardesai said it is disgusting that the chief minister is making such statements. “The safety of citizens is the responsibility of police and state government. If they can't provide it to us, the CM has no right to sit in the post,” he added.

“It is shocking that @goacm is blaming parents for allowing their children to venture out in the night claiming that it is not safe. if State govt can't assure us our security, who can give it? Goa has a history of being safe state for women, that tag is being lost in @BJP4Goa rule,” tweeted Independent MLA Rohan Khaunte.

“We directly blame police, but I want to point out that of the 10 youth who went to the beach for a party, four stayed on the beach the whole night and the remaining six went home,” Sawant had said in the House.

“They were on the beach the whole night, two boys and two girls,” said Sawant. Teens, particularly minors, should not be spending the nights on beaches," he added.

Four men, one of them a government employee (a driver with the agriculture department), posed as policemen and raped the two girls after beating up the boys who were with the girls on Benaulim beach, around 30 km south of Goa's capital, on Sunday.

All the four accused have been arrested, Sawant told the Assembly.

During the discussion in the House yesterday, an MLA had claimed that an “influential person” was trying to protect the accused, while another opposition member had alleged that a minister was calling the police and trying to influence the investigation. Speaker Rajesh Patnekar had expunged the remarks from the proceedings.