Thick fog engulfing the hills for the past 24 hours created havoc trouble for the travellers which also resulted in several road accidents. Few of these were fatal, others left many people injured due to skidding of the vehicles and mid-way collusions . 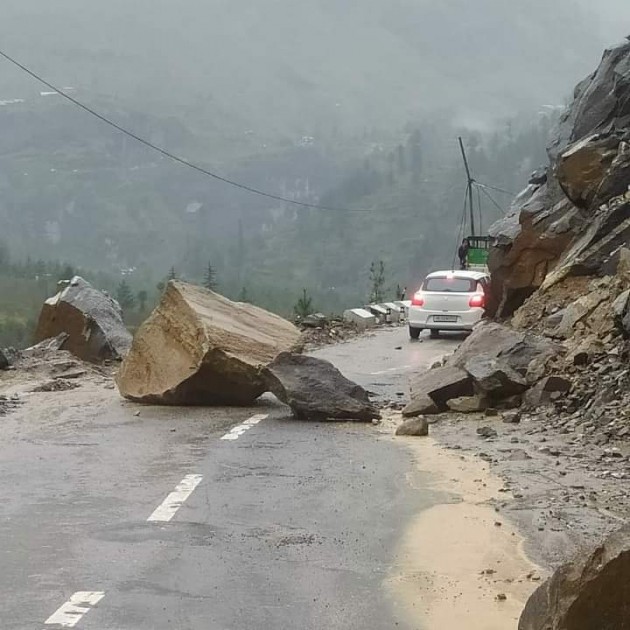 Monsoon death toll in Himachal Pradesh climbs to  432 which is considered as the highest in last five years while twelve people have died in last 24 hours, according to the Disaster Manamgement Authority.

Widespread rains and snowfall at high altitude passes resulting in a series of landslides, disruption of major roads and National Highways threw life completely  out of gear in Himachal Pradesh, even as temperature dropped significantly in Shimla—the capital city, and Lahaul-Spiti district. Wintry conditions prevailed all over the state on Thursday as result of the rains and snowfall in Lahaul-Spiti valleys.

Thick fog engulfing the hills for the past 24 hours created havoc trouble for the travellers which also resulted in several road accidents. Few of these were fatal, others left many people injured due to skidding of the vehicles and mid-way collusions . 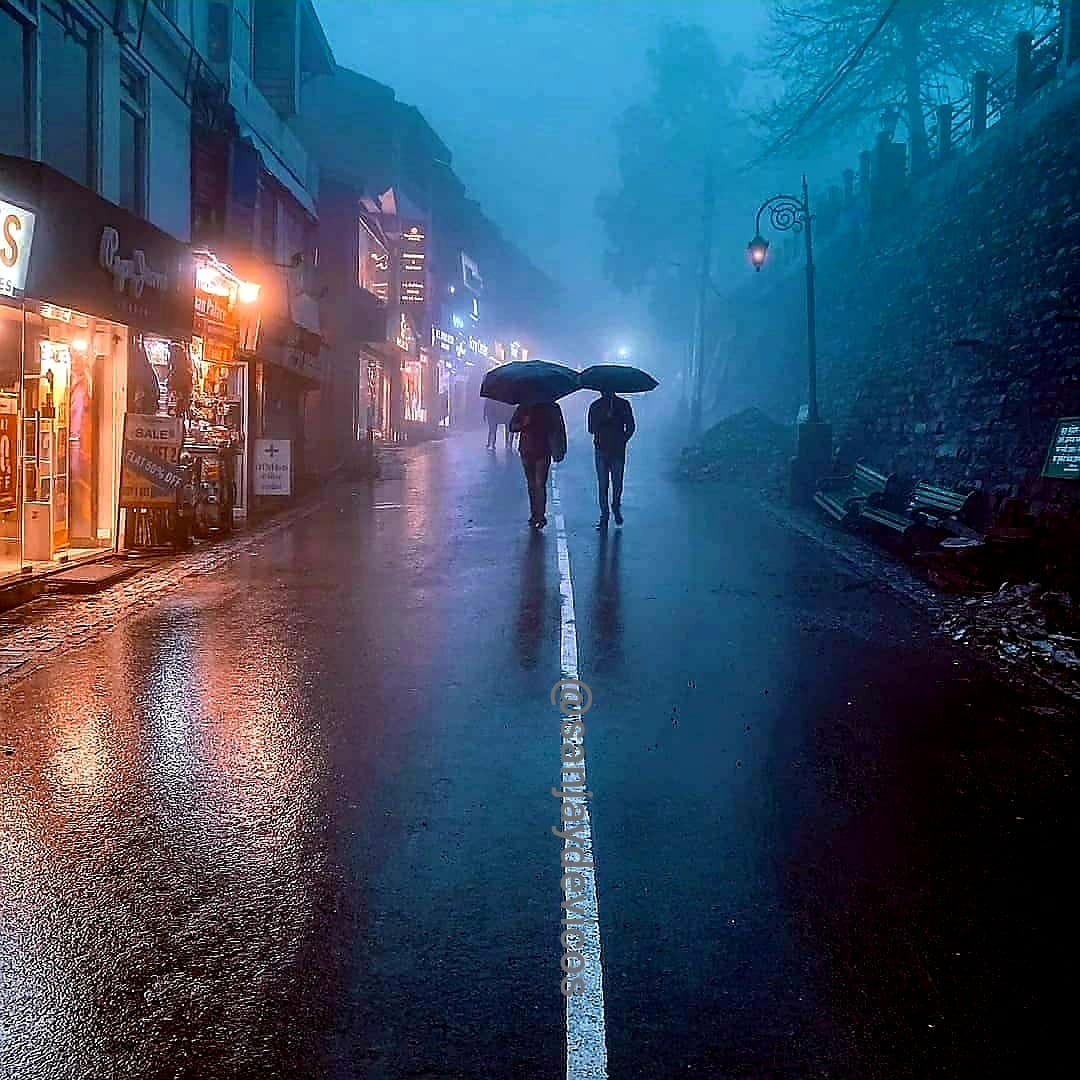 Superintendent of Police Lahaul Spiti Manav Verma told Outlook that it has been raining incessantly. A travel advisory has been issued for the people asking them to avoid journey during next 24 hours .

There has been a road disruption near Nehru Kund on Manali Leh road (National Highway no 3) due to landslides .

“There is two to three cms of snow at the Pass” said SP Manav Verma, adding that Lahaul may experience snow much before the normal timing. 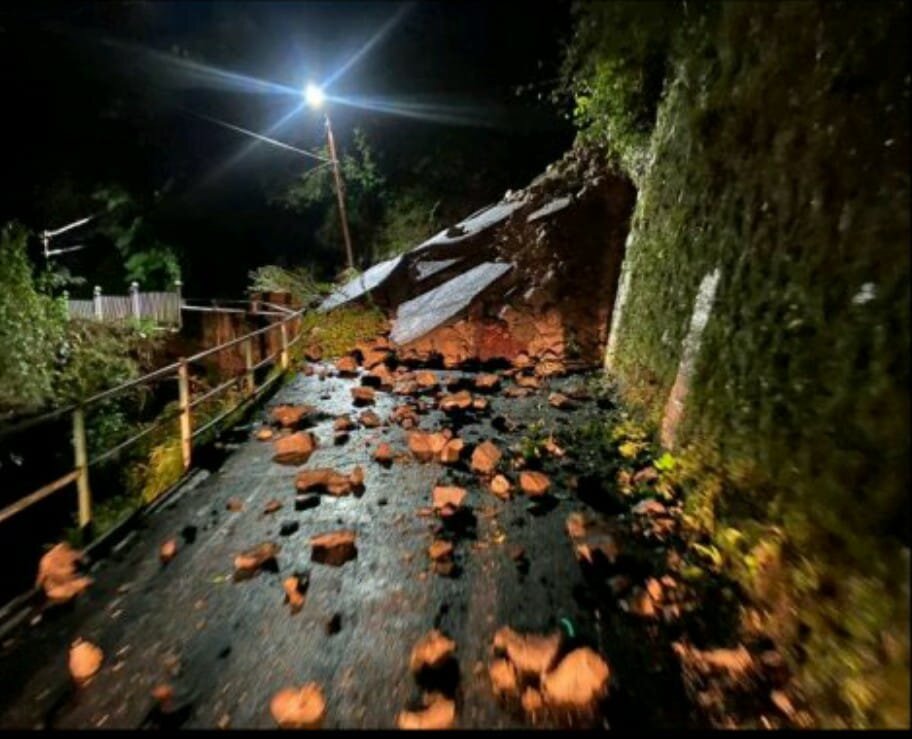 The biggest advantage, however, remains Rohtang Tunnel commissioned a year back by Prime Minister Narendra Modi, which is quite a dependable route for all emergency evacuations .

The Meteorological Department, which had issued a yellow warning for two days, said heavy rains would continue to cause landslides and road accidents primarily because of poor visibility caused by thick monsoon fog . Monsoon activity remained large excess in Himachal Pradesh during past week except Chamba, Kinnaur where rainfall was deficient and Lahaul Spiti where rainfall was large deficient.

The temperature in Shimla and a few other hill stations had dropped by 3 to 4 degree C in  the past 24 hours.

Chief Minister Jai Ram Thakur, who was slated to fly to Bilaspur on  official tour, had to cancel the plan because of visibility problem to fly his chopper .Earlier he had to make an emergency landing on Wednesday while return from Dodra-Kawar which is the state’s remotest and lesser developed area in Shimla across Chanshal Pass .

Three young cops, who were riding a motorbike died. Two of them died on spot in Gagret area of Una this morning as the bike was hit by a truck