Arvind’s brother confirmed that Arvind and Shivkumari had a verbal spat over some issue in the night. 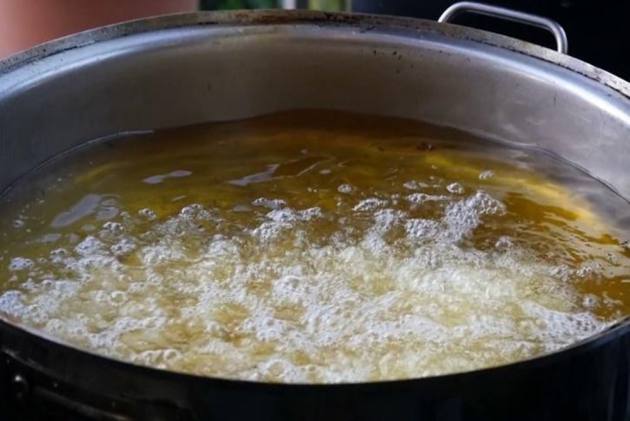 In a shocking incident, a woman poured boiling oil on her husband’s face while he was sleeping for coming home late, TOI reported.

Police have registered a case against the woman identified as Shivkumari Ahirwar in Madhya Pradesh’s Sagar district.

The 35-year-old accused and the victim Arvind Ahirwar got married four years ago.

According to reports, the victim is being treated at Bundelkhand Medical College and has bad burns to his face.

Arvind’s brother confirmed that Arvind and Shivkumari had a verbal spat over some issue in the night.

“They didn’t fight long as parents intervened and controlled the situation. But around 5 am, in a fit of rage, she poured boiling oil on his face when he was asleep,” he said.

On hearing the noise, the parents barged into the room and took him to the hospital with the neighbours' assistance.

He also said that the victim stayed at home and regretted what she did.