The Chief Justice observed that the country is already going through difficult times, and the endeavour should be to restore peace. 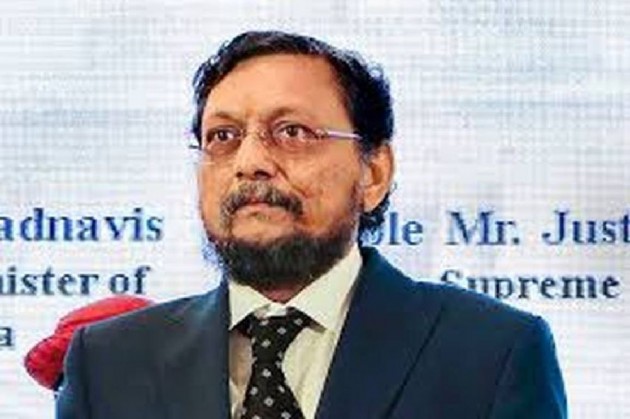 The Supreme Court on Thursday said it will hear petitions questioning the validity of the Citizenship Amendment Act (CAA) as soon as violence which erupts at protests over the legislation stops.

A bench headed by Chief Justice S.A. Bobde and comprising Justices B.R. Gavai and Surya Kant said there is already so much violence involved in the protests.

The Chief Justice observed that the country is already going through difficult times, and the endeavour should be to restore peace, and such petitions in the matter do not help the cause.

"The country is going through the critical time, the endeavour must be to bring peace and such petitions do not help."

You are creating more agitation, CJI Bobde referred to Dhanda for filing the petition.

The court's observation came on the mentioning of a petition filed by an advocate Vineet Dhanda seeking the listing of his plea to declare CAA constitutional and also direction from the court to all states to implement it.

The court, putting a query to the lawyer, said: "Who wants CAA to be declared 'constitutional', and how can this court declare that an Act passed by the Parliament is constitutional?"

The court observed that there is always "a presumption of constitutionality, and being a student of law, you should know".

The court also observed that it was unusual to hear somebody seeking a declaration from the court that an Act is constitutional.

The bench said that the job of a court is to determine the validity of a law and it is not its job to declare it constitutional.