This (NRC implementation) is nothing but an attempt to divert the attention of the people from the ongoing economic crisis in the country, said West Bengal Chief Minister Mamata Banerjee. 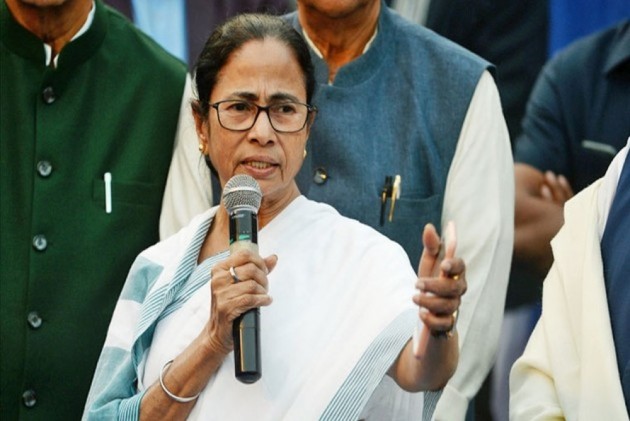 West Bengal Chief Minister Mamata Banerjee on Friday said the TMC government in the state will not allow implementation of the NRC in the state.

The implementation of the NRC as nothing but a political vendetta of the BJP-led central government. she told the Assembly.

We will never let BJP implement the National Register of Citizens in West Bengal, she said at the Assembly during adiscussion on the motion on NRC under Rule 185.

This (NRC implementation) is nothing but an attempt to divert the attention of the people from the ongoing economic crisis in the country, she said.

Assam is the only stat in the country where the NRC has been implemented. The final list was published on August 31.