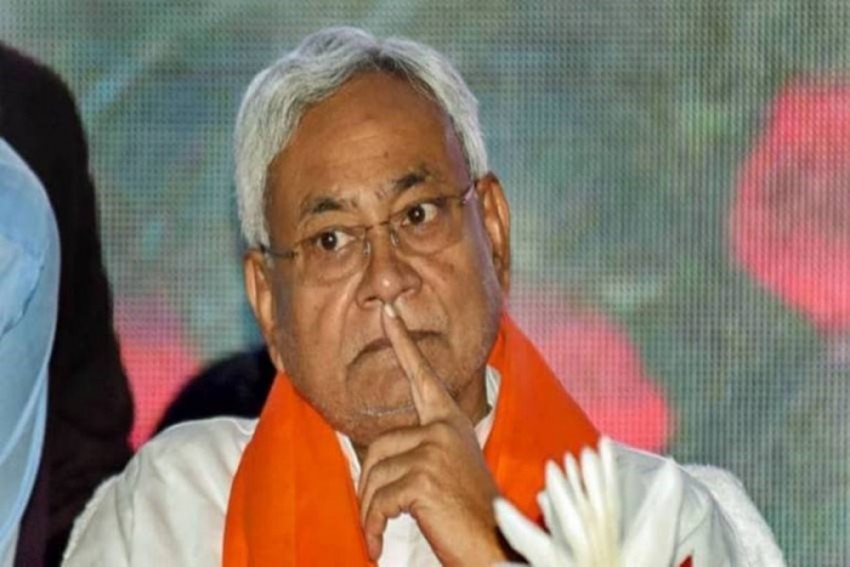 Nitish Kumar has been an unpredictable ally for the BJP at the best of times. Deference doesn’t come easily to him. Prone to bouts of defiance, the Bihar Chief Minister has once again caused some discomfiture to the Narendra Modi government by demanding a caste-based census – something that the BJP is not comfortable with.

Unfazed by the Centre’s attempts at stonewalling the demand for a caste census that is coming from across the political divide – including within the BJP -- Nitish had sought an appointment with the Prime Minister to discuss the issue. He has gone on record to say that if the Centre does not agree to a national caste census, he would go ahead with it in his state.

The PM has agreed to meet him on August 23, along with an all-party delegation from Bihar that includes RJD leader Tejashwi Yadav.

“I had sought time from the Honourable Prime Minister to meet with a delegation (from Bihar) on caste-based census. Many thanks to the Honourable Prime Minister for giving an appointment on August 23,” the Chief Minister posted on Twitter on August 19. It is the first time that Nitish and Tejashwi will share a political platform post-2020 Assembly elections in the state, and there is more than some suspicion in the saffron ranks about the shared interest. Tejashwi was his deputy after Nitish won the 2015 elections in alliance with the RJD.

This is not the first time that the JDU leader has broken ranks with the BJP to raise an issue that goes against the government line. When Uttar Pradesh chief minister Yogi Adityanath announced the new population policy for his state, Nitish made a statement at variance with it, stating that educating the girls would be better to bring down the fertility rate. This was dismissed by the BJP, claiming the JDU leader was smarting from not getting the two seats he was angling for in the Cabinet reshuffle. Only one JDU leader, Rajya Sabha MP R.C.P. Singh found a place in the union Cabinet.

However, Nitish has been testing the BJP on other issues too. When the government was under pressure on the Pegasus snooping controversy, Nitish joined the opposition chorus demanding a probe and a discussion in Parliament. Earlier, in January, he had said that he will not implement the National Register of Citizens (NRC) in his state.

Is the BJP worried that Nitish Kumar will do what Uddhav Thackeray did in Maharashtra, by dumping the alliance and ally with the RJD – the single largest party in Bihar – to form the government? There is certainly some concern within the BJP considering the number of political U-turns Nitish has taken. However, the party leaders believe that he is only trying to assert himself since he has been reduced to a junior partner in Bihar. “He is not likely to jump ship, just rock it a little. The problem with him is that he wants to retain power and yet cling on to his secular credentials. He has never been able to make complete peace by having to ally with the BJP after breaking-off ties in 2013,” says a senior BJP leader.

Nitish had snapped 17-year-old ties with alliance partner BJP, ironically, over the nomination of Modi as the PM candidate. He completed his term, having secured the support of the Congress in the trust vote. Nitish went on to win the 2015 elections in alliance with the RJD. But the swapped allies in 2017, returning to the BJP.

“Ever since his party has been reduced to number three in the state, Nitish has been insecure . He believes that it has a lot to do with Chirag Paswan’s aggressive campaign against him. Nitish is convinced that it was orchestrated by the BJP to edge him out of Bihar politics. And he probably thinks that can take one last shot at national politics at a time when opposition parties are looking for a leader to take on the BJP in 2024,” the leader opines.