K Chandrasekhar Rao suggested that the NDA government do a rethink on the CAA in view of the nationwide protests against it. 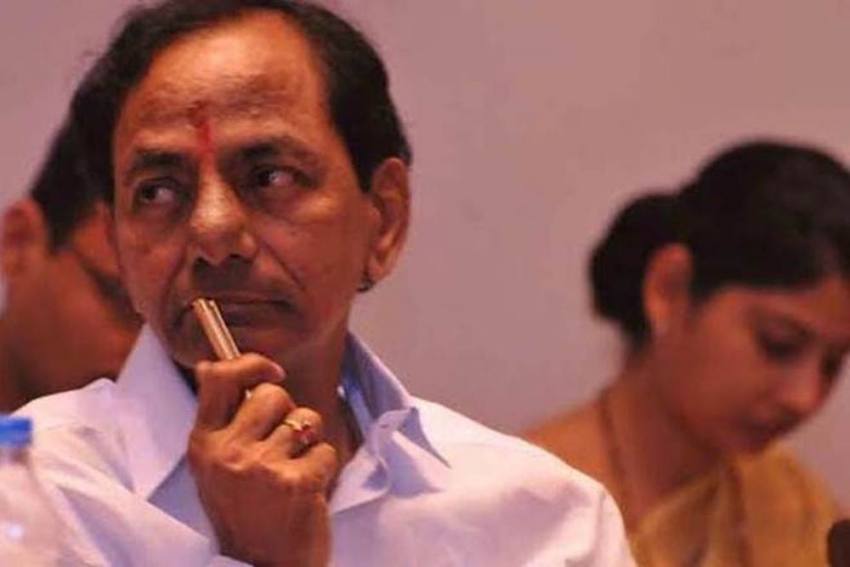 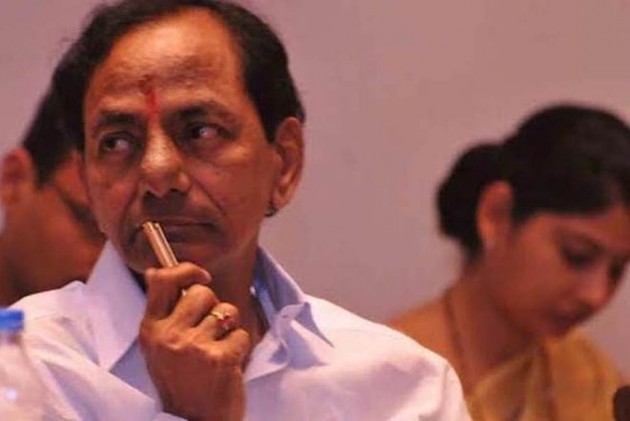 Telangana Chief Minister K Chandrasekhar Rao on Saturday said the state assembly may pass a resolution against the Citizenship Amendment Act like some other states did recently.

Citing a newspaper report which said India is being converted into a Hindu state under the leadership of Modi", he said the country should not be of a one religion state and that such a "branding" was not good for the country.

"...will definitely discuss the matter in the budget session and pass a resolution in the assembly against it."

He suggested that the NDA government do a rethink on the CAA in view of the nationwide protests against it.

"I appeal to the Prime Minister to rethink on the CAA.It is not at all good for the country. There are so many doubts over it and ministers are making self-contradictory statements. These are not good for the nation, Rao said.

Rao said he has already spoken to many of his counterparts in other states and he may convene a conclave of regional parties and Chief Ministers here to oppose the CAA
since it concerns the country's future.

The TRS is secular by its policy and nature and it had opposed the CAA, he told reporters here.

The ruling Telangana Rashtra Samithi had voted against the amendment to citizenship law in Parliament last month.

"I have already spoken to many Chief Ministers on this. I spoke to leaders of other parties also.

Probably, maybe, in the next one month, I may arrange a conclave of regional parties and CMs in Hyderabad to oppose this....100 per cent. Because, this concerns the future of the country. This is not good for India, where 130 crore (people) live," Rao said.

After Kerala and Punjab, Rajasthan became the third state to pass a resolution against the CAA on Saturday.

Rao said that the Centre had taken a wrong decision to implement CAA as the Constitution provides fundamental rights to all people,irrespective of religions, castes and creed.

As such, keeping Muslims outside the purview of the Act itself pained him, he said.

Rao said he had made it clear to Home Minister Amit Shah that his party would not support (the CAA) when the latter had called him up.

However, his party had supported the government on Article 370 as Kashmir was an issue concerning national integrity.

He referred to a report reportedly submitted by the Home Affairs Ministry to Parliament which stated that the National Population Register was the first step towards the creation of the National Register of Citizens (NRC).

But the Home Minister had said NPR has nothing to do with NRC, he said.

Rao said the Supreme Court should by itself take cognizance of the CAA and strike it down.

On his plan to convene a meeting of regional parties and CMs against the CAA, he said he may organize a massive public meeting, if necessary, to oppose the law.

TRS would continue its secular policies, he asserted.

Deprecating seeking votes on the basis of religion, he said votes should be sought on welfare measures.

Rao also flayed the BJP for concentrating on the Ram temple at a time when many pressing problems and issues needed to be addressed and pointed out it had lost the Jharkhand assembly polls.

"Is there no subject other than this? How many problems are there in the country! How many issues... What about the economy?. It is getting destroyed because of the policies followed by you. You have kept it aside and started this... he said.

Rao said that if the need arose, he would take the lead in opposing CAA and other national causes and be ready to work with anybody, he said.

The TRS, he said, would also fight for the release of dues to the state from the Centre.

'When Will This End': Mamata Banerjee On Omar Abdullah's Viral Photo