Will Quit If No Minimum Price For Farmers: Haryana Deputy Chief Minister

Haryana's Deputy Chief Minister Dushyant Chautala on Friday said that he will resign from his post if he is unable to secure the minimum support price (MSP) guarantee for farmers. 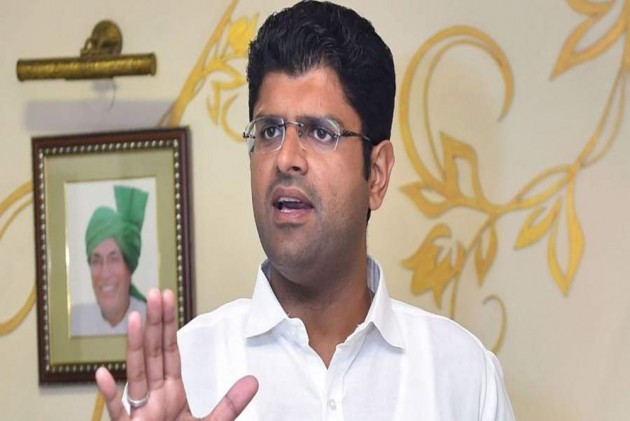 Haryana's Deputy Chief Minister Dushyant Chautala on Friday said that he will resign from his post if he is unable to secure the minimum support price (MSP) guarantee for farmers.

Chautala gave the statement a day after the farmers protesting at the Delhi border rejected the Centre's written assurance that the support price system will not be scrapped and insisted on the repeal of the three contentious agriculture laws.

"Our party's national president already made it clear that MSP must be ensured to farmers. The written proposals given by the Central government to the protesting farmers include a provision for MSPs. I will work to secure MSP for farmers as long as I am in power. I will resign from my post the day I am unable to fulfil the promise," Chautala was quoted by news agency ANI as saying.

Don't Allow 'Anti-Social' Elements To Use Your Platform: Tomar To Protesting Farmers

Chautala also said that he is in touch with the Centre to push for the farmers' demands.

"Chaudhary Devi Lal (late former Haryana chief minister) used to say the government only listens to farmers till the time they have a partnership in the government. Today, I and my party are constantly putting the farmers' views in front of the Centre. I am in touch with the Union Minister through telephone and putting my views about the possible solutions of farmers' problem," he added.