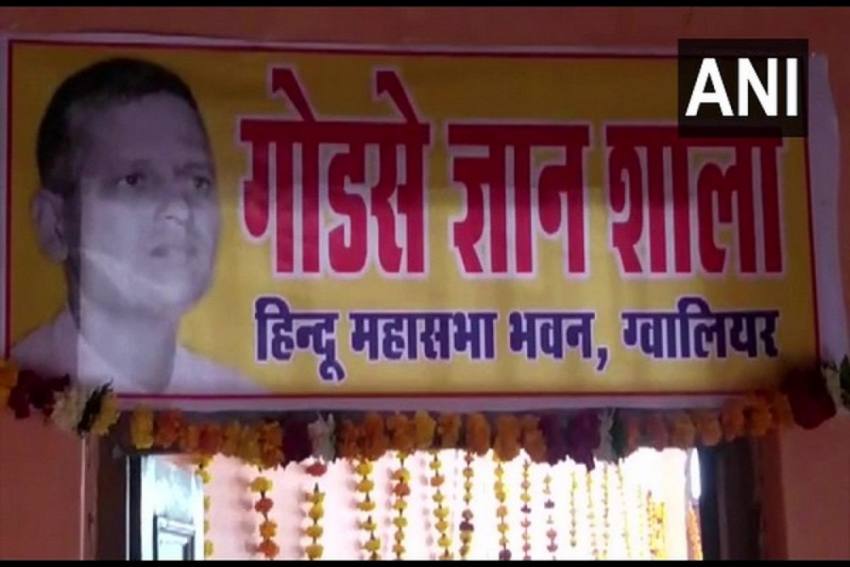 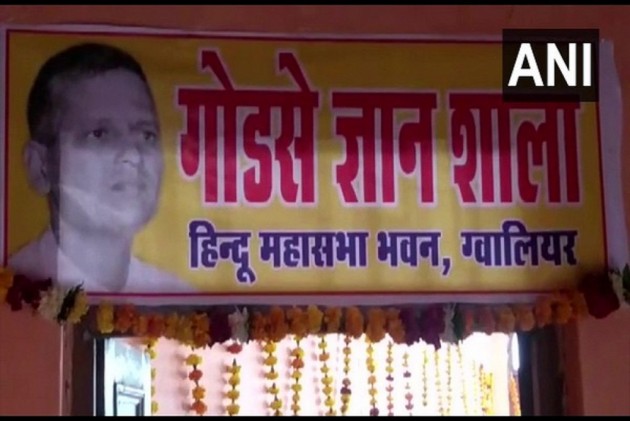 The Hindu Mahasabha inaugurated a "gyanshala" or a study centre on Nathuram Godse, Mahatma Gandhi's assassin, on Sunday in Madhya Pradesh.

It is an attempt to "educate" youngsters about the Partition of India and embed respect and knowledge about eminent historical personalities like Maharana Pratak, an official said.

"The Nathuram Godse 'gyanshala' will inform the young generation about various aspects of the Partition of India and will disseminate information on national leaders like Guru Gobind Singh, Chhatrapati Shivaji Maharaj and Maharana Pratap," Hindu Mahasabha national vice president Jaiveer Bhardwaj told reporters on the occasion.

He alleged that the Congress was behind the Partition of India in 1947.