Union Minister Pralhad Joshi said the government is concerned about individual citizens in the country taken over by Taliban. 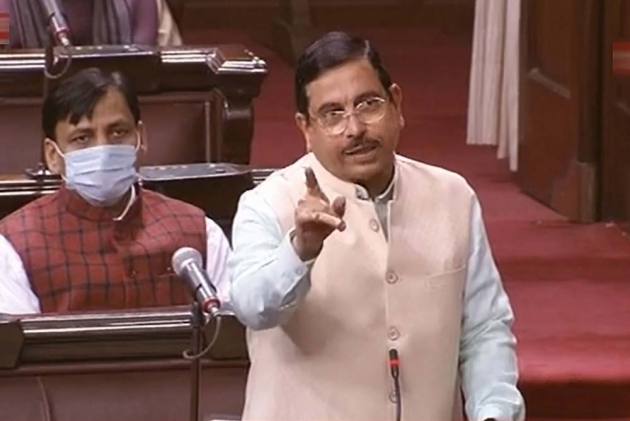 Stating that India is concerned about its citizens stuck in war ravaged Afghanistan, Union Minister for Coal and Mines Pralhad Joshi Tuesday said the government will ‘strive to bring the last Indian stuck’ in the country.

"Developments in Afghanistan are quite worrisome. The Indian government under the leadership of Prime Minister Narendra Modi and Foreign Minister S Jaishankar will strive to bring the last Indian citizen stuck there," Joshi said.

He added: “The entire system has collapsed there (in Afghanistan). Flight services are hit and aeroplanes are not flying. Not only airport but also the air space is jammed. In this scenario, the Indian government is doing whatever best it can do. We are very concerned about individual citizens”.

Saying that the government of India is closely monitoring the developments, Joshi said the Government led by Modi is capable of handling all kinds of situations.

To buttress his point, he said no terrorist activity has taken place in any part of India except for "things happening" in Jammu and Kashmir unlike earlier when terrorist activities were happening in many parts of India including Hubballi, Pune, Ahmedabad, Guwahati and Hyderabad.

"Today not a single incident is taking place. The reason is that we follow zero tolerance towards terrorism. Accordingly, we have made our preparations whatever is necessary and we are doing everything to put the terrorist organisations in their place," Joshi said.

The minister said for the past seven years, the Government is monitoring "every development at the micro-level" and, hence, there was no need to panic.(With PTI inputs)