Will Take Back Illegal Bangladeshis If Evidence Is Provided: Sheikh Hasina's Advisor

The advisor said the issue of amended Citizenship Act is an internal matter of India. 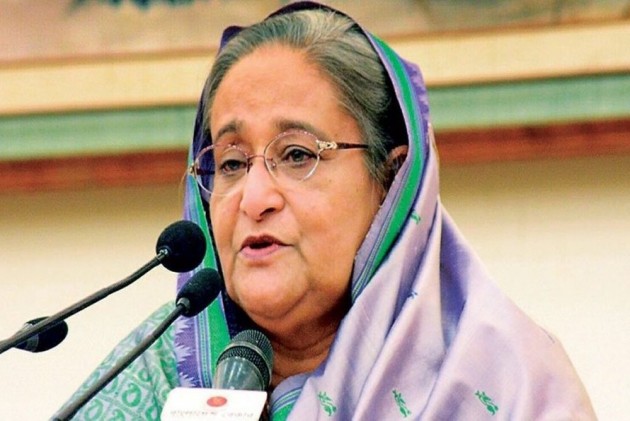 An advisor to Bangladeshi Prime Minister Sheikh Hasina on Tuesday said the country will take back any citizen of the neighbouring nation staying in India illegally if the evidence is provided.

The issue of the amended Citizenship Act is an internal matter of India, Advisor to Hasina on international affairs, Gauhar Rizvi, said in Kolkata

"We will take back any Bangladeshi citizen staying in India illegally. But India has to prove that. This is a standard procedure. I think there is no need to build up an issue on this," Rizvi told reporters.

Bangladesh Foreign Minister A K Abdul Momen had on Sunday said his country has requested India to provide a list of any Bangladesh nationals living illegally in the country and it will allow them to return.

On the National Register of Citizens (NRC), Rizvi said, "Indian Prime Minister Narendra Modi had assured us that there is no reason for Bangladesh to worry."

He said Bangladesh has set an example for being a pluralistic, secular and democratic society.

"We have never deviated from that commitment", the senior official said.

Bangladesh would not have been liberated in 1971 without India's assistance, said Rizvi who is in the city on the occasion of the Vijay Diwas.

The Vijay Diwas marks the Indian military's victory over Pakistan in the 1971 Indo-Pak war and the creation of Bangladesh.

Rizvi said, "Our friendship is continuing for the past 50 years. India is always with us, will be in future also."

There are very few examples in the world where people of one nation had shed blood for another country's liberation, he said.