'I will take charge of the office after tomorrow's meeting, Aaditya Thackeray said. 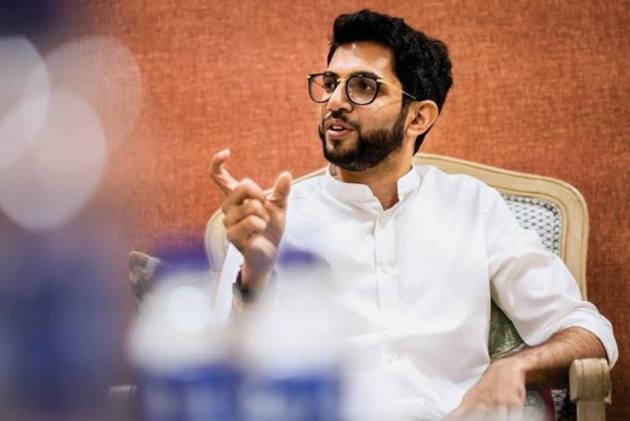 Hours after he was tasked to head the tourism and environment ministry in the Maharashtra cabinet, Aaditya Thackeray said that he will take substantial steps to boost the tourism sector which will help strengthen Maharashtra's economy.

"I have been given the portfolios of Tourism and Environment. We can strengthen the economy of Maharashtra with tourism," he said, speaking to media in Maharashtra.

"I will take charge of the office after tomorrow's meeting," he added.

Besides Thackeray, other Shiv Sena leaders such as Eknath Shinde will look after Urban Development Ministry; Ministry of Industry and Mining and Ministry of Marathi language has been allocated to Subhash Desai, while Anil Parab has been assigned the Transport department.

Party leader Sanjay Rathod has been given the Forest portfolio while Uday Samant will look after Higher and Technical Education.

The Maharashtra government, formed after days of deliberations between Congress, NCP and Shiv Sena, had its cabinet expansion earlier this week.

On November 28, Uddhav Thackeray took oath as Chief Minister bringing an end to weeks of political instability in the state after Shiv Sena, NCP and Congress stitched a post-poll coalition as Maha Vikas Aghadi. Along with the Chief Minister, six other ministers -- two each from NCP, Congress, and Shiv Sena were administered the oath of office.