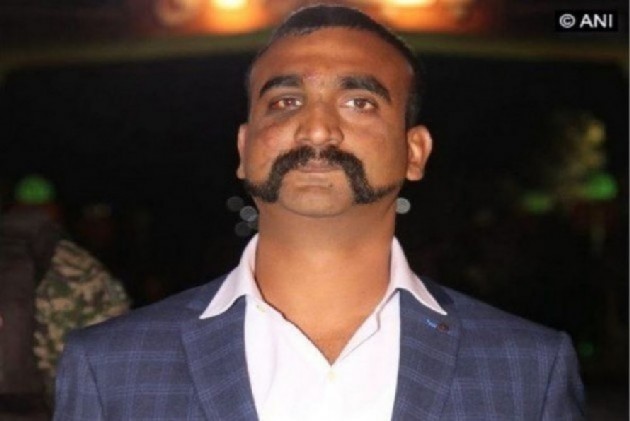 Wing Commander Abhinandan Varthaman has started flying the MiG 21 again after he was declared medically fit from injuries sustained while ejecting from the fighter jet that was hit by a Pakistani missile on February 27.

A senior IAF officer said that Abhinandan was declared fit following examination of injuries sustained during the incident in which he had landed across the Pakistani side of the border. His MiG 21 had been hit by a Pakistani missile leading to his emergency evacuation.

"The clearance was given to Abhinandan for flying again after he was declared medically fit. His fitness was certified by the Institute of Aerospace Medicine," a senior IAF officer told IANS.

Sources said Abhinandan had undergone a thorough medical examination around three weeks ago for his medical fitness.

For the gallantry displayed by Abhinandan in the face of enemy fire during a dogfight with a Pakistani F-16 on February 27, he was awarded Vir Chakra on Independence Day.

The Vir Chakra is the third-highest military honour in India. According to IAF sources, Abhinandan was given the go-ahead to fly the MiG 21 after he expressed his desire to take to the cockpit again.

Abhinandan had to keep himself away from flying his fighter jet for six months after his jet was grounded on February 27. He had downed the Pakistani F-16 during the dogfight following which his jet had lost control with the base station. He had been captured by Pakistani security agencies only to be released to India around 60 hours later at the Wagah border.