Three Mirage 2000 aircrafts and two Su-30MKI fighter aircrafts also flew in 'Avenger formation'. The planes are being flown by pilots who took part in Balakot airstrike. 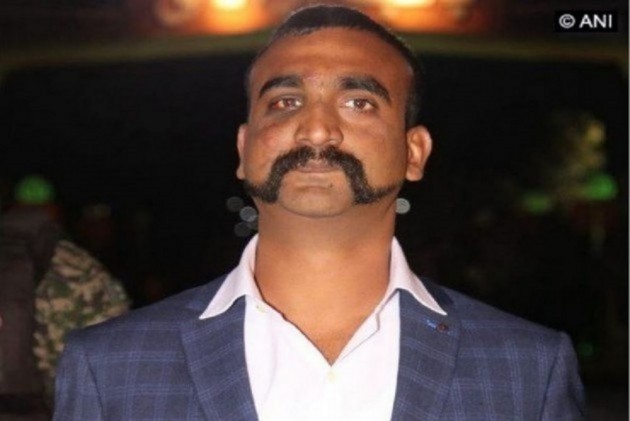 Three Mirage 2000 aircrafts and two Su-30MKI fighter aircrafts also flew in 'Avenger formation'. The planes were being flown by pilots who took part in Balakot airstrike.

Air Fighter Pilots who took part in Balakot air strikes were included in the parade as a mark of tribute to the teams, which carried out the strike on February 26 and thwarted the Pakistani
aerial attack on February 27.

The dogfight on February 27 erupted after PAF tried to carry out an attack on Indian military installations which was thwarted by the IAF. A day before, IAF had carried out aerial strikes at JeM Camp in Pakistan's Balakot.

The IAF carried out the strikes days after a terror attack on CRPF convoy in Jammu Kashmir's Pulwama which claimed the lives of over 40 paramilitary personnel.