This is the second session of the Parliament since PM Modi returned to office for the second successive term. 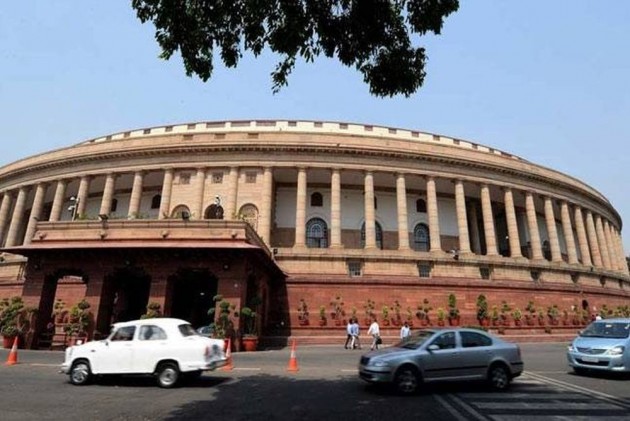 The Winter Session of the Parliament began on Monday with Prime Minister Narendra Modi calling for open and high-quality debates during the session.

Many key bills, including the Citizenship Bill, are scheduled to be tabled in the Winter Session of the Parliament.

The focus will also remain on the economy as the opposition has in recent months slammed the government for being unable to find measures to revive the economy amid reports of the slowdown.

The Winter Session is scheduled to go on till December 13 and will provide a total of 20 sittings spread over a period of 26 days, including four Private Members' days.

The Citizenship Bill, which the BJP seeks to pass with the aim of granting citizenship to non-Muslims from neighbouring countries like Pakistan, Bangladesh, and Afghanistan who came to India before December 31, 2014, will be taken up during the proceedings of the House.

Other key bills that are likely to be taken up during the course of the Houses include the Personal Data Protection Bill, 2019, Anti Maritime Piracy Bill 2019 and Transgender Persons (Protection of Rights) Bill, 2019 among the 47 items.

Earlier on Sunday, Prime Minister Narendra Modi attended an all-party leaders meeting, where he said that the government will seek to work together will all parties in a constructive manner to take up all pending legislative work.

This will be the second session of the Parliament since Prime Minister Narendra Modi returned to office with a bigger majority for the second successive term.