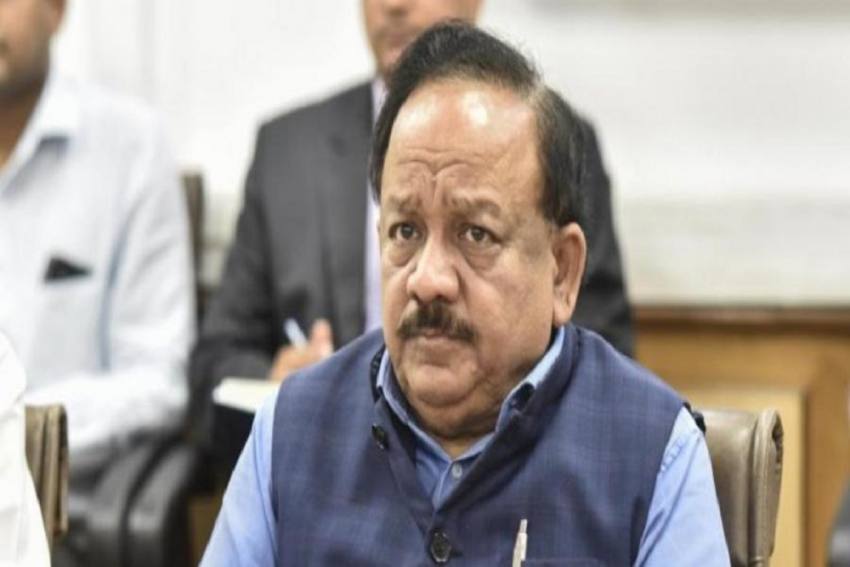 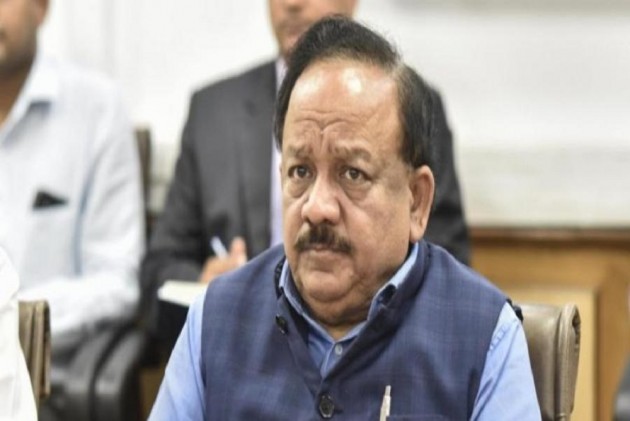 Union health minister Harsh Vardhan reviewed on Monday the Covid-19 situation in nine states, including West Bengal, Telangana, Andhra Pradesh and Kerala, and expressed concern that the winters and the festive season could potentially threaten the gains made against the viral infection.

Interacting with the state health ministers and principal secretaries or additional chief secretaries of Andhra Pradesh, Assam, West Bengal, Rajasthan, Himachal Pradesh, Telangana, Punjab, Haryana and Kerala, he stressed that India has the highest recovery rate and one of the lowest fatality rate, globally.

Vardhan informed the meeting that of the total active cases in the country, only 0.44 per cent were on ventilator support, 2.47 per cent in ICU and just 4.13 per cent occupied oxygen-supported beds, according to a health ministry statement.

He, however, said the nine states and some districts there have been reporting a rise in the number of Covid-19 cases, high average daily cases on a weekly average, decline in testing, high rate of mortality within the first 24 or 48 or 72 hours of hospitalisation, high doubling rate and higher death among the vulnerable population.

Vardhan said the trajectory of the disease was being monitored personally by Prime Minister Narendra Modi.

"The Prime Minister has held intense discussions with all chief ministers and Head of UTs. His latest address was only of 10 minutes but had the important message of continued adherence to Covid-appropriate behaviour and its transformation to a Jan Andolan (people's movement)."

Sharing the nation’s journey in the fight against the pandemic, he said the number of laboratories increased from one in January to 2,074 now and the testing capacity has increased to 1.5 million daily.

The Union health minister also spoke about the increased number of general, oxygenated and ICU beds at each level of Covid-care hierarchy.

Union health secretary Rajesh Bhushan requested all states to focus on 10 key areas to contain the infection and gain an upper hand over its trajectory.

These are increasing testing, targeted testing at market-places, workplaces, religious congregations which could have the potential to become super-spreaders, increasing the share of RT-PCR in testing, compulsory testing of symptomatic RAT negatives, completion of contact tracing within the first 72 hours, tracing of an average of 10-15 contacts per new case detected.

National Centre for Disease Control (NCDC) director Sujeet K Singh apprised everybody on the trajectory of the coronavirus disease and the public health response efforts in the states.

The state health ministers shared a brief snapshot of the actions taken for containment, surveillance and treatment of Covid-19 cases.

Traffic Resumes Between Mizoram, Assam As Blockade Ends After 12 Days