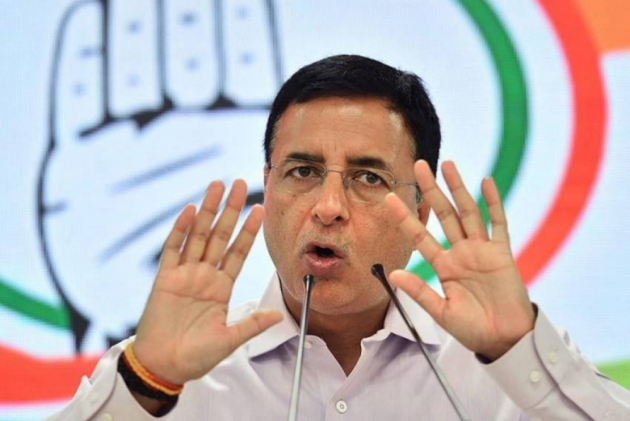 The government had said the decision will be a tribute to all those, who lost their lives due to the partition of the nation, and got displaced from their roots.

However, Congress chief spokesperson Randeep Surjewala, said while on one side the Prime Minister congratulates Pakistan on their Independence Day, on the other side he indulges in Pakistan-bashing, the moment elections are near.

"The divisive duplicity of the prime minister stands exposed," he said in a statement.

"When there are no elections, the prime minister exhibits his love for Pakistan and congratulates the neighbouring country on March 22, the day Muslim League passed the 'Partition Resolution' in 1940, and congratulates it on every August 14. But when elections near, he starts diversionary politics at home," Surjewala said.

The Congress leader also shared the prime minister's congratulatory letters to Pakistan on August 14 and tweets on March 22.

Prime Minister Modi on Saturday announced August 14 will be observed as Partition Horrors Remembrance Day, saying the pain of Partition can never be forgotten.

He said the day will keep reminding the country of the need to remove the poison of social divisions and disharmony and further strengthen the spirit of oneness.