With Ghulam Nabi Azad Set To Exit, Who Will Be The Next Leader Of Opposition?

Three Rajya Sabha seats from Kerala will fall vacant in April of which Congress holds one. Azad might contest from the state. 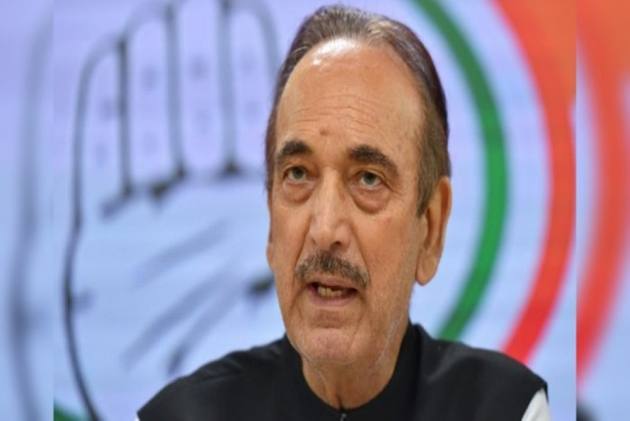 Azad, who relentlessly raised issues of Jammu and Kashmir in the Parliament will retire on February 15, vacating the only occupied seat of Leader of Opposition since 2014. This has left everyone in a dilemma as to who will become the next Leader of Opposition.

Azad has served Congress for more than two decades – He first became a member of Rajya Sabha in 1990 from Maharashtra. However, he shifted to his home seat of Jammu and Kashmir in 1996.

He also served as Congress representative in Rajya Sabha till 2006 when he became the chief minister of Jammu and Kashmir. That’s not all, he is also a trusted aide of the Gandhis – Sonia, Rahul and Priyanka.

The Congress-led UPA government was ousted in the Valley in 2014 and Azad was chosen as the Leader of Opposition (LoP). However, Jammu and Kashmir no longer have an elected assembly after it was bifurcated as a union territory, separating from Ladakh.

Three Rajya Sabha seats from Kerala will fall vacant in April of which Congress holds one. Azad might contest from the state. However, it is unlikely that the people of Kerala will elect an outsider as their representative.

So who will be the next Leader of Opposition?

There are four prominent faces to choose from as the Leader of Opposition – Anand Sharma, Mallikarjun Kharge, P Chidambaram and Digvijaya Singh.

Anand Sharma, Rajya Sabha veteran currently holds the position of Deputy LoP. However, Sharma is also a G-23 member and this is likely to work against him.

Both P Chidambaram and Digvijaya Singh are known for their strong opinions independent of the party’s ideologies – This can be problematic for the grand old party.

This leaves us with Mallikarjun Kharge as the forerunner in the Parliament race for LoP. He is a trusted member of Congress and staunch Gandhi-loyalist. That’s not all, he shares an excellent relationship with Rahul Gandhi, a former Congress chief.