With Only 13 LS Seats, Not Possible To Accommodate All Ticket Aspirants: Amarinder Singh

Punjab Chief Minister Amarinder Singh Saturday said with only 13 Lok Sabha seats in the state, it was impossible to accommodate all 177 aspirants. 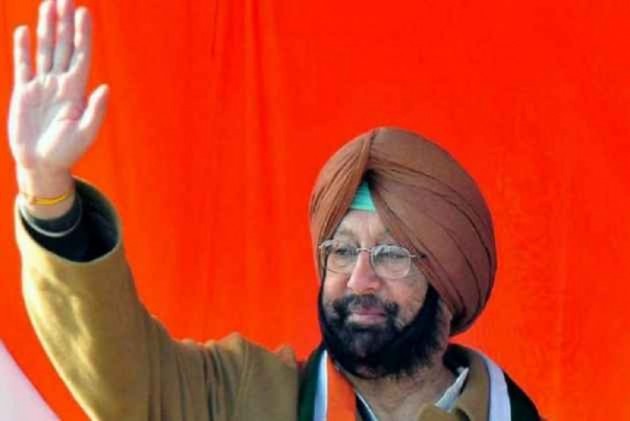 Brushing aside resentment among party leaders over denial of tickets, Punjab Chief Minister Amarinder Singh Saturday said with only 13 Lok Sabha seats in the state, it was impossible to accommodate all 177 aspirants.

He said the decision to allot tickets was taken by the Congress high command based on candidates' winnability.

Asked about reports of some disgruntled Congress leaders preparing to form a separate Congress Taksali, the chief minister said it was not possible to accommodate all ticket aspirants.

He said he hoped better sense would prevail among these leaders and they would work for the success of the Congress.

Responding to a question about denial of ticket to senior Congress leader and former Jalandhar MP Mohinder Singh Kaypee, Singh pointed out that he had unsuccessfully contested on party tickets thrice in the past and even his wife had been given a chance, but she too had lost.

The idea of Congress Taksali was floated by Kaypee at a meeting of party leaders and workers in Chandigarh on Sunday.

Besides him, Shamsher Singh Dullo and Santosh Choudhary are two other Congress veterans who have been sulking over denial of ticket for the May 19 elections.