Woman killed, Another Injured In Pakistan Shelling Along LoC in J-K: Police

The shelling from across the border in Balakote and Mendhar sectors started around 2 am, drawing strong retaliation by the Indian army, a police officer said. 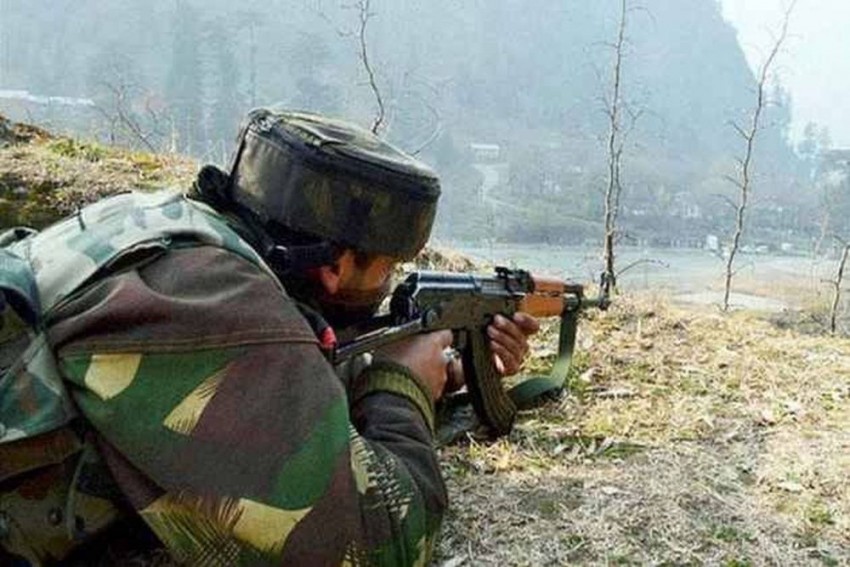 A 65-year-old woman was killed and another critically injured on Wednesday in heavy shelling by Pakistan Army on forward areas along the Line of Control (LoC) in Poonch district of Jammu and Kashmir, police said.

The shelling from across the border in Balakote and Mendhar sectors started around 2 am, drawing strong retaliation by the Indian army, a police officer said.

He said two women, Resham Bi and Hakam Bi, were critically injured in the Pakistani shelling at village Lanjote and were evacuated to hospital.

However, Resham Bi later succumbed to her injuries while Hakam bi was referred to Jammu hospital for specialised treatment, he said.

A defence spokesperson said Pakistan initiated the unprovoked ceasefire violation by firing with small arms and intense shelling with mortars at around 2 am.

The cross-border shelling from both sides continued for 45 minutes, the spokesperson said.

The casualties suffered by Pakistan in the retaliatory action was not known immediately, he said.