Woman Mows Down By Truck In Amethi, Dies

The elderly woman fell down from two wheeler and her head was crushed down by a passing truck. 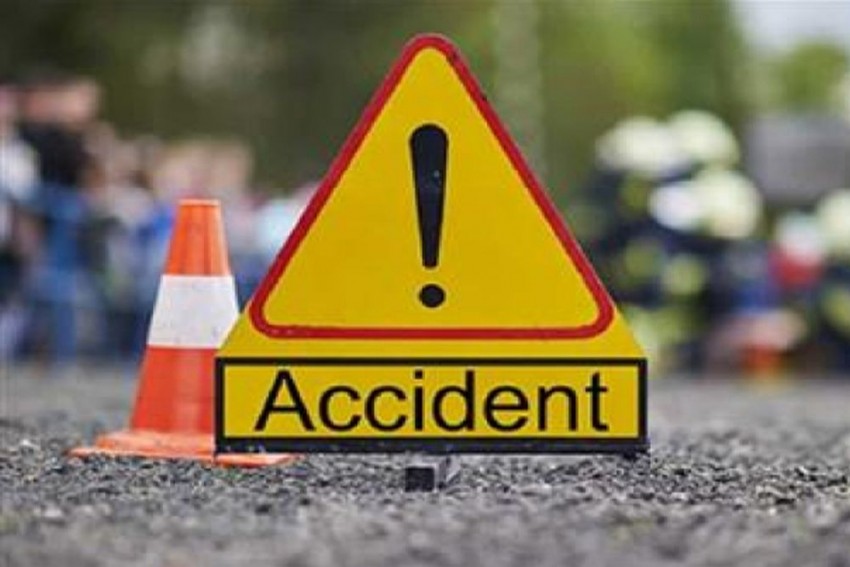 An elderly woman riding pillion with her husband on a motorcycle died after she fell off the vehicle and her head was crushed by a truck here on Tuesday, police said. The deceased has been identified as Yashoda Devi, 62.

Devi was going somewhere with her husband Vardan Singh on the motorcycle. She fell on the road when the motorcycle was going over a speed breaker near Sahjipur railway crossing in Sangrampur area here, the police said. A truck, which was passing by, crushed her head, killing her on the spot, they said.The truck driver fled the spot with his vehicle. Efforts are underway to nab him, the police said.