Woman Not Husband's Chattel, Can't Be Forced To Live With Him, Observes SC

The top court was hearing a case where a man sought an order from the court to his spouse to start living with him again. 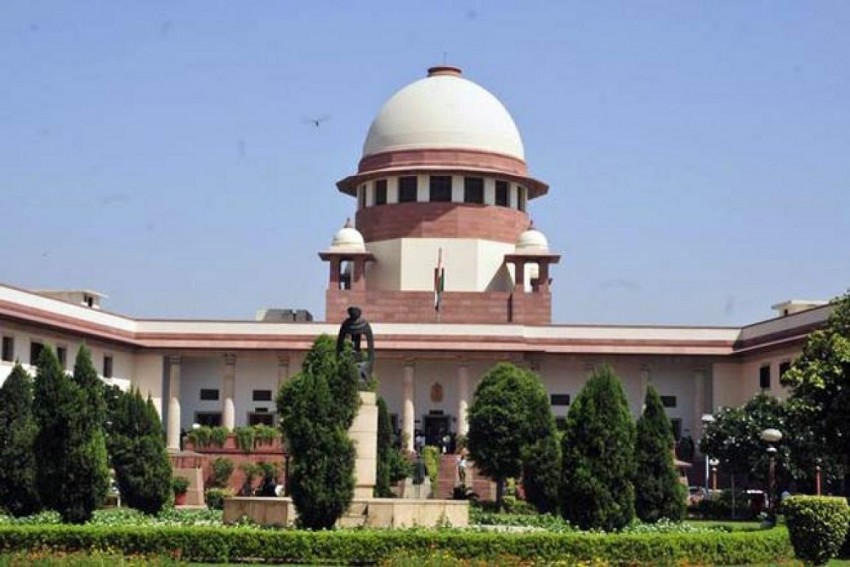 The Supreme Court of India on Tuesday observed that a woman is not a chattel to be forced to live with her husband.

The top court was hearing a case where a man sought an order from the court to his spouse to start living with him again.

The case refers to a 2019 order on restitution of conjugal rights passed in favour of the man by a family court in Uttar Pradesh’s Gorakhpur.

The woman had claimed that she was tortured by her husband and therefore moved out. She had filed a case seeking maintenance in 2015.

The family court in Gorakhpur had ordered the husband to pay Rs 20,000 every month, after which the man filed a petition seeking restoration of conjugal rights.

The man then approached Allahabad High Court where his plea was dismissed. He later moved the Supreme Court.

According to a Network 18 report, the woman maintained that her husband’s “game” was to simply avoid paying maintenance, her lawyer Anupam Mishra told the court.