Woman Poisoned To Death In UP For Not Bringing Enough Dowry

The alleged incident happened in Muzzaffarnagar's Shamli district. The complaint flied by the woman's family alleges harassment for dowry for months following which, she was poisoned to death. 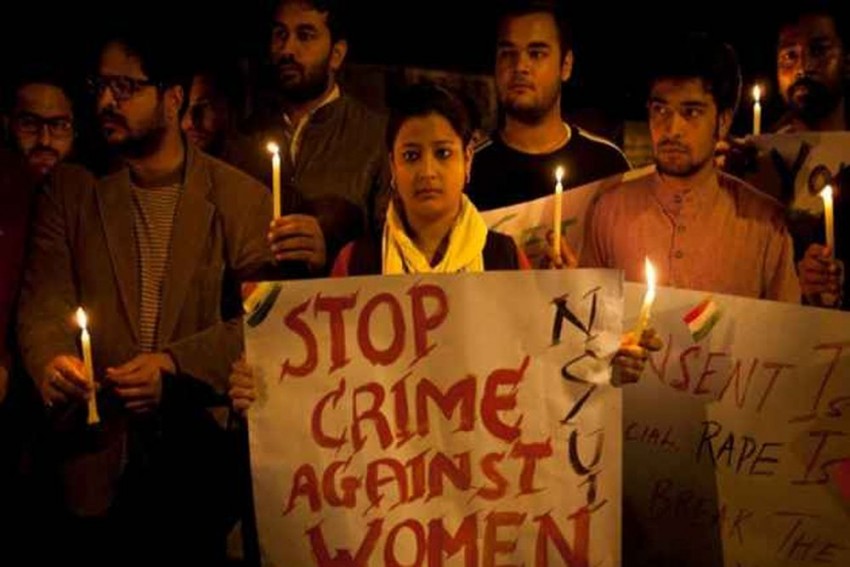 A woman was allegedly poisoned to death by her in-laws in Uttar Pradesh's Shamli district after her family did not fulfill their dowry demands, the police said on Wednesday.

The woman's husband and five in-laws have been booked in connection with the incident that occurred on Tuesday. The incident occurred at Azad Chowk locality in the Shamli district. The victim, Muskan, had married Kasif in May, they said.

According to a complaint filed by Muskan's family, Kasif had been harassing her for months for not bringing enough dowry. Following that, she was poisoned by her in-laws, the police said.

Station House Officer Pankaj Tyagi said a case has been registered under relevant sections of the Indian Penal Code and the Dowry Prohibition Act against Kasif, his mother, his three brothers and his sister who are on the run.

The body has been sent for a post-mortem examination, the police said.