NET is conducted by the University Grants Commission (UGC) to determine eligibility for college and university level lecturership and for the award of junior research fellowship. 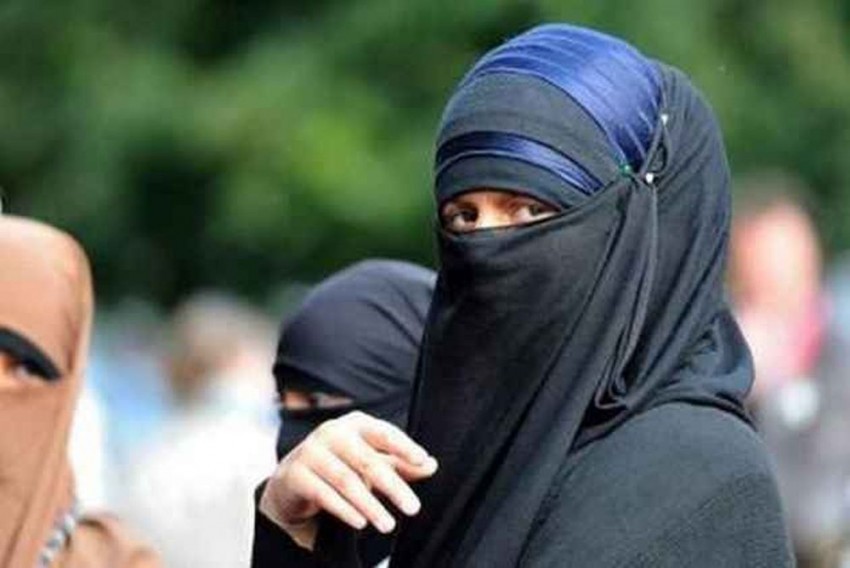 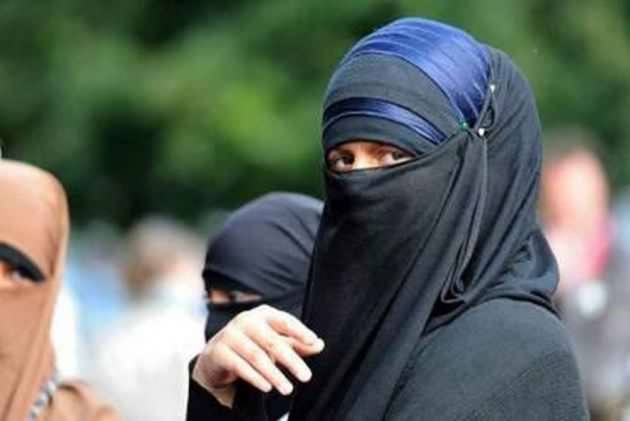 A 24-year-old woman on Thursday accused officials conducting the National Eligibility Test (NET) in Goa for not allowing her to appear for the examination after she refused to take off her 'hijab' (head scarf).

Officials, however, maintained that hijab and other accessories are not allowed to prevent cheating and also from the security point of view.

Safina Khan Soudagar alleged that when she arrived at the examination centre in Panaji on December 18, the supervisor there asked her to remove her hijab.

When she refused to do so, he did not allow her to sit for the test, Soudagar told mediapersons.

NET is conducted by the University Grants Commission (UGC) to determine eligibility for college and university level lecturership and for the award of junior research fellowship.

Soudagar said she reached the exam centre at 1 pm on Tuesday and stood in the queue when the process of checking the identity cards (IDs) of candidates began.

"When I reached the inspecting official, he looked at my documents, he looked at me and asked me to remove my head scarf, saying I will not be allowed inside the examination hall with it," she said.

The woman then told the official that she cannot remove the scarf as it is "against her religious belief".

"He began arguing with me and consulted a senior woman
official who was standing next to him," she said.

Soudagar said the male supervisor then asked her to show her ears so as to confirm her identity on the photograph.

"I eventually agreed to show my ears and asked the officials to direct me to the washroom so that I could re-adjust my hijab. They refused to direct me towards the washroom. Removing hijab in public is against my Islamic belief because there were lot of men around," she said.

She said the officials then informed her that she would will not be allowed to enter the examination hall with her head scarf.

"It was a question whether I wanted to take the exam or not. So I chose to keep my faith above the (academic) loss," she said.

Soudagar said while applying for the exam earlier, she had gonethrough the rules on the website concerned and it nowhere mentioned the dress codes.

"There was nothing regarding hijab or dress code," she said.

When contacted, a senior official of the Directorate of Higher Education in Panaji, which assists the UGC in conducting the exam here, said "not just hijab, even 'mangalsutra' (sacred necklace worn by married Hindu women) or any other accessory is not allowed in the examination centre
to prevent cheating and also from the security point of view".

"There are stringent guidelines by the UGC to ensure that the examination is held in a very transparent manner and the officials were only following it," he added.