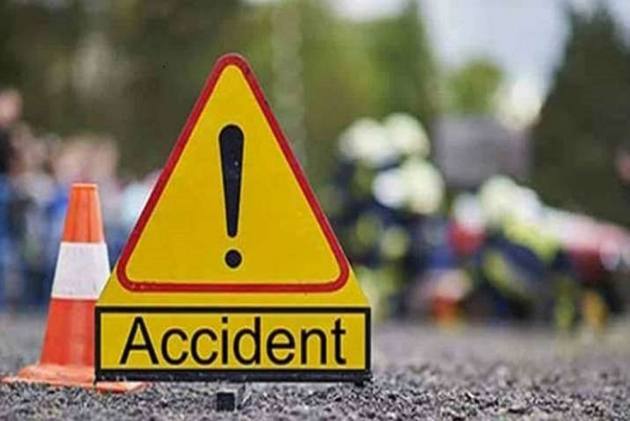 A truck driver was arrested here on Thursday for allegedly mowing to death a scooter-riding woman and fleeing the spot, police said.

The victim was crushed to death by a dumper truck near a temple in Sector 75 on Wednesday night, the police said.

"The accused driver had fled the spot with the truck after the incident. An FIR was lodged at the Sector 49 police station, and eventually, the absconding driver was tracked down and held near the Sector 101 metro station on Thursday," a police spokesperson said.

The driver has been booked for causing death due to negligence and rash or negligent driving among others and sent to jail, the spokesperson said.

The police have also impounded the truck, the official added.