After getting an Aadhaar card, 65-year-old Banu Begum got elected as a member of the village panchayat in 2015. 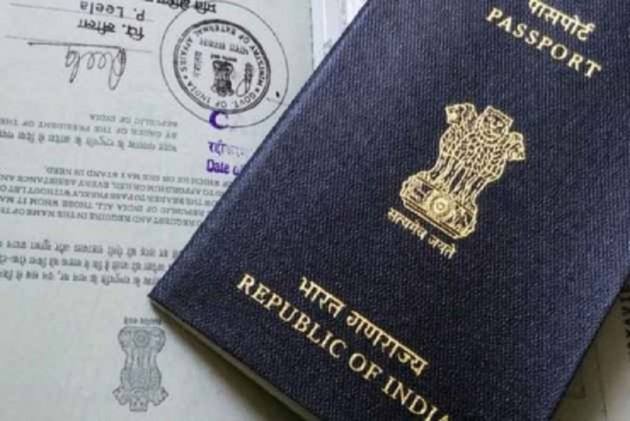 A 65-year-old woman from Pakistan, who had been living here for over three decades, was presiding as interim head of a village panchayat since last year until authorities found out that she did not have Indian citizenship.

The woman, Bano Begum, resigned as interim panchayat chief in December after an investigation into a complaint against her by a villager, District Panchayati Raj Officer (DPRO) Alok Priyadarshi said.

Officials said though her long-term visa was found to be valid, she had managed to get Ration and Aadhaar cards by providing false information.

She had been elected the interim head of Gudau village in Jalesar tehsil of Etah in January 2020 following the death of incumbent Shahnaz Begum.

"There were complaints that Bano Begum was living illegally. She had managed to get a ration card, voter ID and an Aadhaar card. She got elected as a member of the village panchayat (in 2015), and in January 2020, she was elected as the interim village head.

"The complaints were probed by SDM Jalesar SP Gupta and DPRO Alok Priyadarshi, and were found to be true," District Magistrate of Etah Sukhlal Bharti said.

The DM said that Bano Begum had married Ashrat Ali almost 35 years ago but had not taken Indian citizenship.

She got her name registered illegally in the voter list in 1995, and then also got a ration card made in her name, officials said.

After getting an Aadhaar card, she got elected as a member of the village panchayat in 2015.

"On the complaints of Kuvaida Khan of the same village, it came to light that Bano Begum is living in the village under a long-term visa. She is not a citizen of India, and without being a citizen of India, one cannot contest any election," Priyadarshi said.

He said the panchayat secretary who was appointed on the recommendation of the interim village pradhan has also been removed.

"The documents used in making the ration card and voter ID card are being examined. Her name has been removed from the voter list of the village panchayat. Her name is not on the voter list for Assembly and Lok Sabha polls," the SDM said.

Verma also said that so far no case has been registered, and officials of the police and district administration are investigating all possible angles in the matter.