Women Members Comprise Most Numbers Of A/C Holders Under PMJDY

In an RTI response, It claim that more than half of bank accounts under the Pradhan Mantri Jan-Dhan Yojana (PMJDY) are held by women beneficiaries. 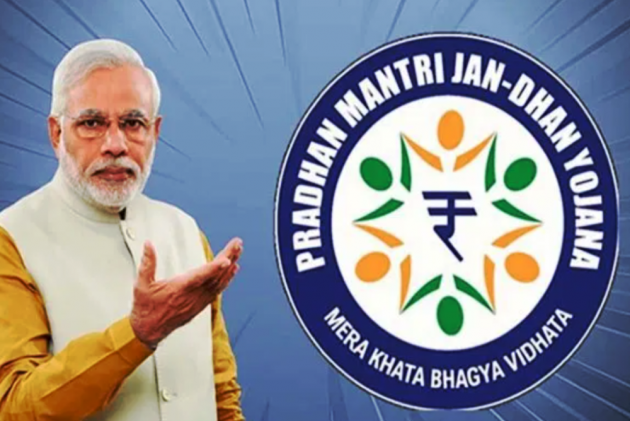 More than half of bank accounts under the Pradhan Mantri Jan-Dhan Yojana (PMJDY) are held by women beneficiaries, according to an RTI reply.

However, there is no gender-wise data when it comes to amount held by women and men account holders.

The number of accounts till September 9, 2020, under PMJDY was 40.63 crore, of which 22.44 crore accounts were held by women and 18.19 crore by men, said the RTI reply to Madhya Pradesh-based activist Chandra Shekhar Gaur.

The deposits in these PMJDY accounts witnessed an 8.5 per cent rise till early September of the current fiscal year to nearly Rs 1.30 lakh crore, according to the information provided by the finance ministry.

However, according to the data furnished by the ministry, no separate data has been formed with respect to amount held by women and men account holders.

In response to a RTI query on the number of accounts with zero balance, the reply said as many as 3.01 crore accounts had no balance as of September 9, 2020.

There is no separate data on zero balance account gender wise, the ministry added.

According to the latest data available on government website, pmjdy.gov.in, there are 40.98 crore beneficiaries with Rs 130,360.53 crore balance as on October 7, 2020.

Of these, public sector banks (PSBs) have opened the maximum number of PMJDY accounts at 32.48 crore accounting for Rs 1,00,869.65 crore balance.

Pradhan Mantri Jan-Dhan Yojana was launched in August 2014 under the National Mission for Financial Inclusion.

Initially it was for a period of four years (in two phases). It was extended beyond August 2018 with change in focus on opening accounts from every household with some modifications such as revision in overdraft (OD) facility to Rs 10,000 from Rs 5,000; non-conditional OD facility for amount up to Rs 2,000 and revision in age limit for OD from 18-60 years to 18-65 years.