Sister, Daughter Of Farooq Abdullah Among Women Arrested During Protest In Kashmir

Abdullah's sister Suraiya and his daughter Safiya, who were leading a group of women activists, were detained and later arrested by the police. 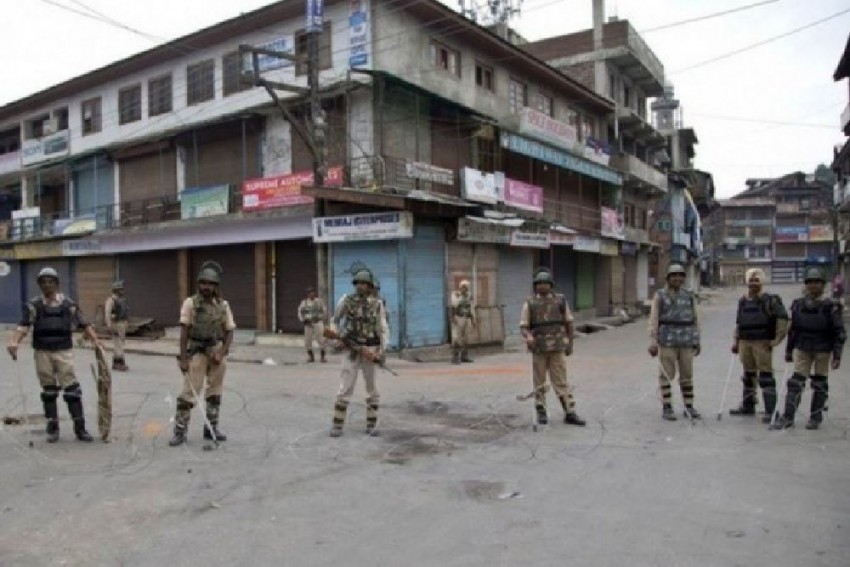 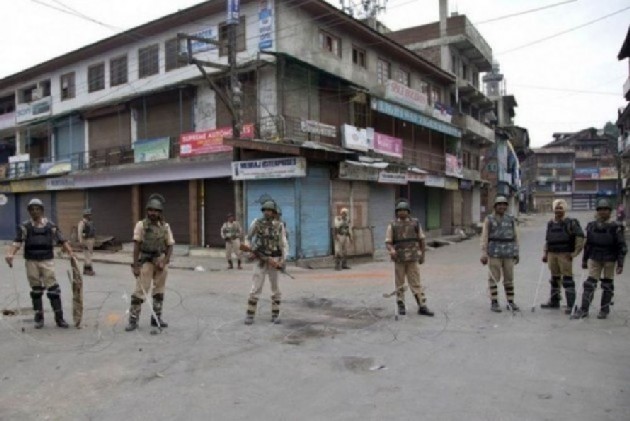 The Jammu and Kashmir government on Tuesday arrested former chief minister Farooq Abdullah’s daughter, sister, and 11 others when they protested against abrogation of Article 370 and bifurcation of the state into two union territories at Lal Chowk.

Police pushed and dragged Safia Abdullah, daughter of Farooq Abdullah and other women into police vehicles and took them to the police station. “We had decided to go for a peaceful protest but we were not allowed to hold a sit-in,” said Quratulain, an academic.

Another protester, Hawa Bashir, wife of former Chief Justice of Jammu and Kashmir, Bashir Ahmad Khan, said what was happening in Kashmir for the past two months was not normal. “It is an abnormal situation and we are not happy about it,” she said. An impression was being given that Kashmiris were happy with the change in the status of their state, she said adding: “No one is happy here.”

Farooq Abdullah’s sister, Khalida Shah, said they were protesting against abrogation of Article 370 and downgrading of the state into a Union Territory. The women protesters were seen wearing black armbands and carrying placards. One placard read: “Respect fundamental rights. Why downgrade Jammu and Kashmir state? Dignity and justice for all. Don’t deceive Indians.”

The police and CRPF personnel rounded up the protestors and pushed them into vehicles. The police also tried to stop the women from distributing a statement to the media covering the protest.

"We the women of Kashmir disapprove the unilateral decision taken by the government of India to revoke Article 370, 35A and downgrade and split the state of Jammu and Kashmir," the statement said.

The protesters demanded a restoration of civil liberties and fundamental rights of the citizens. They said they feel "betrayed, humiliated and violated as people".

They also demanded the “immediate release of detainees and demilitarization” of rural and urban areas. “We express our outrage against the national media for their false/misleading coverage of ground realities in Kashmir," the statement issued by the women said.

Article 370 Abrogation Is A 'Decisive Battle' By Modi Govt For Peace In Kashmir: Amit Shah