The Kerala High Court awarded lifer to a priest, who had repeatedly molested a minor girl in front of her siblings. 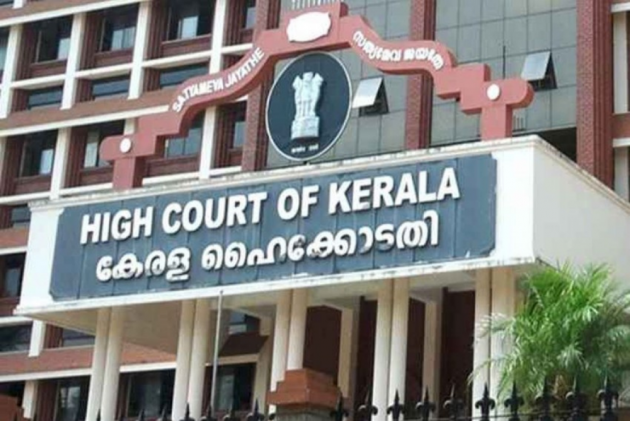 The Kerala High Court has sentenced a priest to life imprisonment for raping a minor girl, saying: “We wonder which God would accept the obeisance and offerings of a priest who repeatedly molested a minor child in front of her siblings”.

While announcing the sentence to the accused priest Madhu, a Manjeri resident, the Court said “when a man abandons his wife and children, roving vultures wait to prey on not only the abandoned woman, but also the helpless children”.

The court's observation came on an appeal filed by the accused who was convicted for raping a minor girl.

"When a man abandons his wife and children, roving vultures wait to prey on not only the abandoned woman, but also the helpless children. In this case we have a 'poojari'/ 'komaram' (priest/ oracle in a temple) taking the abandoned woman and the three children under his wing, only to repeatedly molest the elder girl child, that too in the presence of her siblings. We wonder which God would accept the obeisance and offerings of such a priest or make him a medium?" the court noted in its judgement.

The high court was hearing the appeal against the POCSO court order.

"However, the offence of rape having been proved, the accused is liable to be convicted under Section 376(1). Considering the special relationship the accused had with the victim and the status of a guardian, we are of the opinion that the maximum sentence of life imprisonment would have to be imposed on the appellant," the court said.

According to the prosecution, a mother with signs of acute mental illness and her three children were found wandering and were rescued by the police on March 1, 2013.
Upon interrogation, the elder child revealed that the person with whom her mother was staying with had been sexually molesting her for over a year.

The court noted that the accused, a priest in a temple, usually came home drunk and used to assault the mother and the children and sexually molest the elder child in front of her siblings.

"The mental state of the mother, a shame on society, is quite understandable from the stress of having been abandoned, with three children and no means of food or shelter; for which alone the children were subjected to physical, mental and sexual torture. No mother can remain sane in the said circumstances," the court said.

The court held that medical evidence proved that the child was subjected to sexual assault. The high court also noted that the brother of the victim, who was the witness in the case corroborated the statements of the child. (With PTI inputs)