'The development at the Line of Actual Control in Ladakh is a small snapshot of what we are required to handle at short notice' the Air Force Chief said. 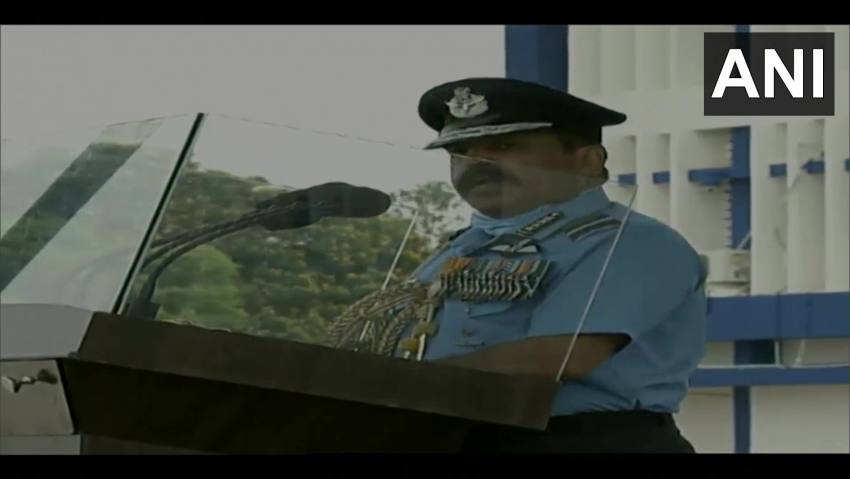 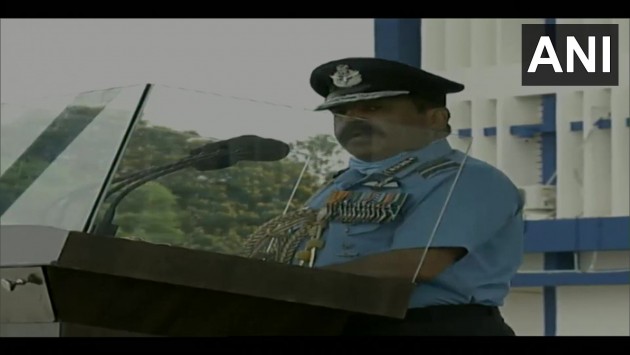 Indian Air Force Chief Marshall R.K.S Bhaduria on Saturday paid tributes to the soldiers killed in Galwan Valley face-off with Chinese army and said "the sacrifice of the braves of Galwan" will not be let go in vain.

"It should be very clear that we are very prepared and suitably deployed to respond to any contingency. I assure the nation that we are determined to deliver and will never let the sacrifice the braves of Galwan go in vain," IAF Chief said.

He said that in spite of "unacceptable Chinese action" after agreements reached during military talks and resulting loss of lives, all efforts are underway to ensure that the current situation at LAC is resolved peacefully.

Also Read | Nobody Intruded Into Indian Territory Or Occupied Any Post: PM Modi At All-party Meet

"Security scenario in our region mandates that our Armed Forces remain prepared and vigilant at all times. The development at the Line of Actual Control in Ladakh is a small snapshot of what we are required to handle at short notice," the Air Force Chief said.

The IAF chief's statement comes a day after Prime Minister Narendra Modi asserted that neither has anyone intruded into Indian territory nor has anyone taken over any post.

At an all-party meeting on the face-off between Indian and Chinese troops along the Line of Actual Control (LAC) in Ladakh, Modi said the whole country is hurt and angry at what the Chinese have done.

At least 20 Indian soldiers were killed in the violent face-off with China in Galwan valley in Eastern Ladakh earlier this week.

It is believed to be first such incident along the border with China that Indian armed forces personnel have been killed after a gap of nearly 45 years. Four Indian soldiers had lost their lives in an ambush at Tulung La in Arunachal Pradesh in 1975.

Also Read: : 3348 km Of Boundary To Share, Why India And China Can Never Be At Peace