Won't Rest Till My Parents Are Punished For My Husband's Murder: Social Activist Kausalya Shankar

The 23-year-old social activist plans to move the Supreme Court against the Madras HC verdict exonerating her father in the murder case of her husband. 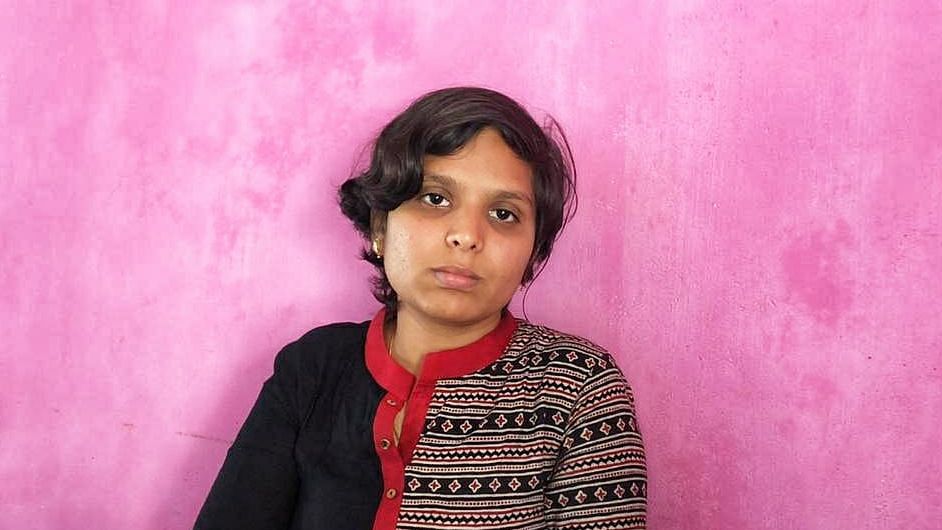 Kausalya Shankar (23) still cannot believe how her father Chinnaswamy, facing the death sentence as accused number one, could walk free fully acquitted by the Madras High Court. “They could have at least sentenced him to undergo life imprisonment like they did for the five assailants. But it beats all logic how he was found totally not guilty of any crime?” she asked during an interview to Outlook.

“I would now appeal in the Supreme Court and will not rest till both my parents are held guilty of murder. They are the brain behind the conspiracy as only they had the motive to settle scores against Shankar for marrying me,” she observed. Her husband Shankar, a Dalit, was hacked to death in March 2016 in broad daylight at Udumalpet in Tamil Nadu, for marrying her, an upper caste girl. Her parents had vehemently opposed her marriage to a boy of lower caste.

Kousalya’s father and five of the assailants were sentenced to death by a district sessions court, admitting the evidence and accepting the theory that Kousalya’s family was angry over her marriage to a boy from the lower caste. However, her mother and two others were acquitted by the lower court for want of evidence. The six sentenced to life had challenged their conviction in the Madras High Court. The HC bench on Monday acquitted Kousalya’s father Chinnaswamy since the charge of criminal conspiracy and that of murder had not been proven against him. The HC also reduced the death sentence of the other five to life for a minimum of 25 years without any right to remission.

Other than her parents, who belong to the Thevar community and were peeved at her for marrying a Dalit boy, who else could have deployed the five killers on Shankar Kausalya asked. “There is the history of them coming to our place in Udumalpet and threatening us, the phone calls my mother made to me repeatedly after the marriage based on which I had filed a police complaint.” “The High Court has punished only the arrow and not the person who fired it. None of the five assailants had any motive or reason to kill Shankar other than money which was paid by my father to do the job,” she said.

When the trial court found the same evidence -- her father withdrawing cash from the ATM to pay the killers and renting them rooms in a lodge -- to be credible how the High Court arrived at a different view she questioned. She blames the prosecution that handled the case in the High Court for the present setback. “They did not even keep me updated about the progress case after turning down my request to implead myself as an intervenor. They misled me into even thinking that even my mother’s acquittal by the lower court would also be reversed by the High Court. In truth, the opposite happened as my father, who was convicted, got freed. If they had presented the case more forcefully and carefully, especially when my father had engaged a senior criminal lawyer, he would still be in jail,” she asserted.

Kausalya, who now works as a lower division clerk in a government office, requested her place of posting need not be publicised as many from her community were still harassing her. “This is a job I got by passing the government exam and not out of the government’s quota meant for victims of caste violence. That job has been given to Shankar’s father since only he was eligible as the job came under the SC category,” she explained. Having remarried, she also runs the ‘Shankar Social Justice Trust’ to help victims of caste killings and support inter-caste marriages.

Kausalya now plans to challenge the HC verdict in the Supreme Court and is hopeful of finding a lawyer who she can afford. When pointed out many senior lawyers take cases pro bono, she replied that she was willing to pay them provided the fee was not very steep. Many social organisations have also promised to help fight the case in the Supreme Court. “I am hopeful that the High Court judgment would be set aside and my parents would pay for taking away Shankar’s life. The Supreme Court’s verdict should be a lesson to all those who resort to such caste killings,” she concluded.