Developed by Louis Braille in 1824, the Braille is a tactile writing system adapted by people who are visually impaired. 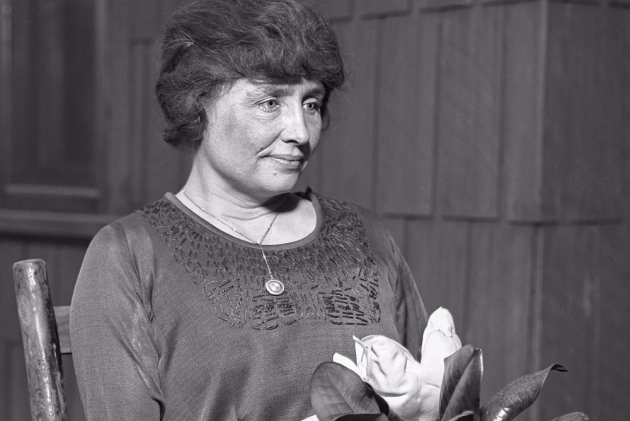 "The best and the worst things in the world can't be seen or even touched, they must be felt with the heart"

The 4th of January marks World Braille Day, a day that is celebrated to honour the Braille script which brought the light of reading and education to millions of people with visual disabilities, as well as the necessity of inclusive language and communication in the world. Developed by Louis Braille in 1824, it is a tactile writing system adapted by people who are visually impaired. It is not a language but a system of tactile symbols that can help readers and writers gain linguistic skills.

In most cases, the ability to utilize and understand braille is developed at the early stages of childhood which can even date back to infancy. Braille is the major source of linguistic education for blind students so they are able to blend in and keep up with the regular scholastic and educational curriculum.

Based on the tactile military code called night writing, Louis Braille improved and improvised the code by pointing out major errors leading to the revolutionization of the Braille language. World Braille Day does not only celebrates the vitality of this language but advocates for the rights and freedom of visually impaired global citizens. It talks about the innovative technological developments that bring positive and voluminous changes in the life of blind people.

How Helen Keller changed education for the blind

Although her initial education pre-dated Braille and was supported by her teacher Miss Sullivan's more manual methods, Keller later mastered fingerspelling and Braille. Through the novel writing and reading system, Keller was able to acquire the knowledge of many foreign languages and became the first-ever deaf and blind person to graduate with an honours degree in 1904. She started her formal American Braille education at Perkins.

A prolific writer, Keller wrote many letters in her lifetime and carried out correspondence with author Mark Twain and Eleanor Roosevelt. Many of these letters had block print styling and are now preserved in the archives of the Perkins School for The Blind.

Keller's story is only one of the many other stories of educational success with Braille, however today only one in 10 people can read Braille even after it was catapulted to mainstream education in the early 1900s. The low number of Braille readers has been blamed on a massive degeneration in linguistic education and inclusion in educational approaches. Activists and persons with disabilities, however, have persevered on in their fight to bring awareness and blind rights in the hopes of a new dawn in the lives of people who are unable to witness the beauty of language.