"Our position has been clear and consistent on Kashmir... It is a bilateral issue between India and Pakistan," the MEA spokesperson said. 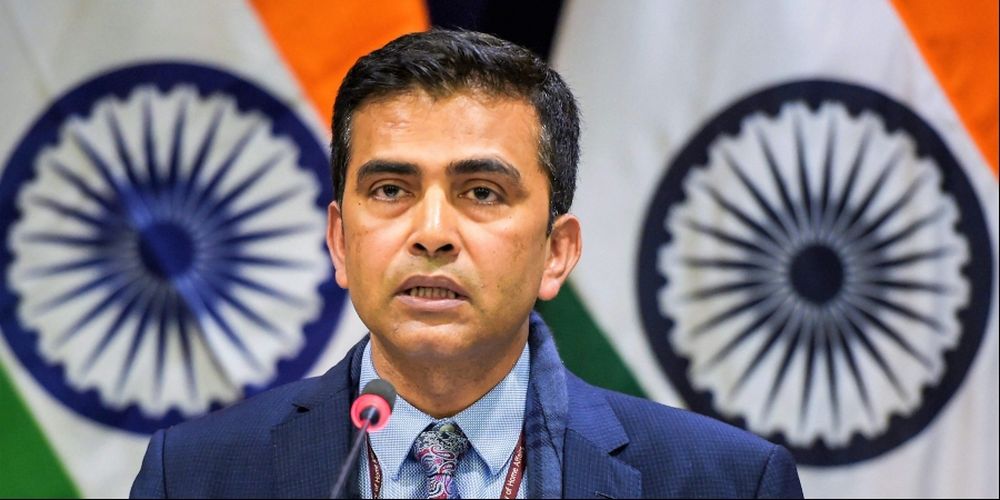 There is no role for any third party in the Kashmir issue which has to be resolved bilaterally with Pakistan and the onus is on Islamabad to create an environment for engagement, the Ministry of External Affairs (MEA) said on Thursday.

The ministry's assertion came in response to US President Donald Trump's fresh offer to "help" in resolving the issue.

"There is no role for any third party in the Kashmir issue," MEA Spokesperson Raveesh Kumar said when asked about Trump's offer.

"Our position has been clear and consistent on Kashmir... It is a bilateral issue between India and Pakistan," he said.

Addressing the media with Pakistan Prime Minister Imran Khan in Davos on Tuesday, Trump said that the US was watching the developments related to Kashmir "very closely" and repeated his offer to "help" resolve the matter.

Kumar said issues have to be resolved bilaterally and the onus was on Pakistan to create an environment for engagement.

The US President is expected to visit India in the second half of February.

It is learnt that India had communicated to Washington after Trump's offer to mediate on Kashmir last year that it is a bilateral matter with Pakistan.