Home  »  Website  »  National  »  Would Have Attended All-Party Meet Called By PM Modi If It Was On EVMs, Says Mayawati

Would Have Attended All-Party Meet Called By PM Modi If It Was On EVMs, Says Mayawati

BSP chief Mayawati alleged that the people's faith in the electronic voting machines (EVMs) had dwindled to worrisome level. 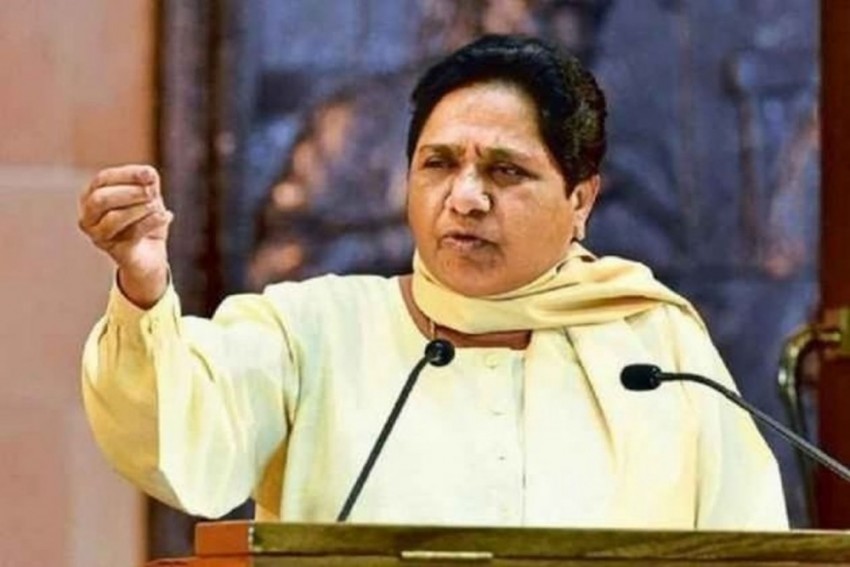 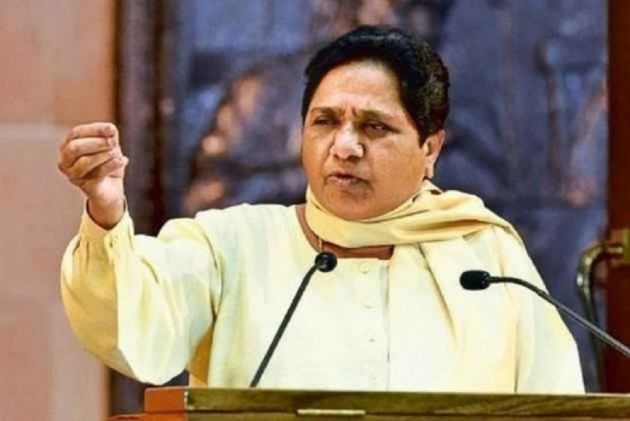 BSP chief Mayawati on Wednesday said, she would have attended the all-party meeting called by the prime minister, if it was on EVMs, and described the idea of simultaneous Lok Sabha and assembly polls as a ploy to divert attention from issues like poverty.

Mayawati's comments came hours before an all-party meeting called by Prime Minister Narendra Modi to discuss several issues, including the idea of "one nation, one election", celebration of 150 years of Mahatma Gandhi's birth anniversary this year and 75 years of Independence in 2022.

The BSP chief alleged that the people's faith in the electronic voting machines (EVMs) had dwindled to worrisome level.

"The stubbornness of conducting elections through electronic voting machines instead of ballot paper is the real threat to the democracy and Constitution of the country.

"In these circumstances, if the meeting was convened to deliberate upon the deadly issue, then I would have definitely attended it," Mayawati tweeted.

"Elections in any democracy can never be a problem, nor the elections should be weighed from the point of view of expenditure and extravagance," she said.

"The 'one nation, one election' is in fact an attempt to divert the attention from burning national issues such as poverty, inflation, unemployment and increase in violence, and is simply an illusion," she added.

The "one nation, one poll", which was part of the Bharatiya Janata Party's Lok Sabha election manifesto, has made the Opposition weary about the prospects.

In August last year, the Law Commission had recommended holding simultaneous elections to the Lok Sabha and state assemblies to save public money. In its draft recommendations, the commission had said simultaneous polls, with an exception of Jammu and Kashmir, would help the government of the day focus on "developmental activities rather than electioneering".

It, however, cautioned that holding simultaneous elections was not possible within the existing framework of the Constitution.

After Modi addressed a NITI Aayog meeting last week, an official release said: "The Prime Minister called for widespread debate and consultations on simultaneous elections for Lok Sabha and Vidhan Sabhas, keeping in view various aspects such as the resulting financial savings and consequent better utilisation of resources."