Would Have Been Better For BJP If Congress-AAP Alliance Had Happened, Says Union Minister Harsh Vardhan

Talks between the Congress and the Aam Aadmi Party (AAP) for an alliance ended on April 18, following a prolonged drama, after senior leaders from both parties confirmed that there was no further scope for it. 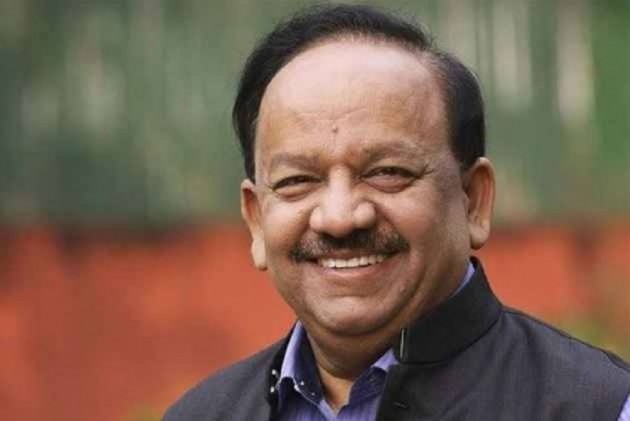 The alliance talks between the Congress and the Aam Aadmi Party (AAP) may have failed, but for Union minister Harsh Vardhan, the tie-up would have been better for the Bharatiya Janata Party (BJP) not just in the ongoing Lok Sabha polls, but for next year's Delhi Assembly election too.

"For us, it is not a question of whether the alliance has taken place or not. Personally, I feel if they had allied with each other and if we defeated them with that understanding, it would have been better for the BJP, because then we would have taken care of the next election also," the Chandni Chowk candidate of the Bharatiya Janata Party (BJP) in the Lok Sabha polls, and the sitting MP from the seat said.

Vardhan told PTI in an interview, that he was sure of the BJP's victory in all the seven Lok Sabha seats in the national capital, and believed that the saffron party was much ahead of the Congress and the AAP.

"As far as the BJP is concerned, I will be the happiest person in Delhi if this alliance happens between both the parties (Congress, AAP). Whether they fight together or alone, we are going to have a hands-down victory,” the Union minister of science and technology, earth sciences and environment, forests and climate change said.

"The BJP is far ahead of both the parties, whether alone or together. People are giving an overwhelming response to the BJP. So, no other question arises from this whole situation," he added.

Talks between the Congress and the Aam Aadmi Party (AAP) for an alliance ended on April 18, following a prolonged drama after senior leaders from both parties confirmed that there was no further scope for it.

In the Lok Sabha polls, Vardhan is pitted against the Congress's Jai Prakash Agarwal, and the AAP's Pankaj Gupta in the Chandni Chowk constituency. Polling for all the seven parliamentary seats in Delhi will be held on May 12, and the results will be announced on May 23.