The Commerce and Industries Minister Piyush Goyal said WTO is riddled with ‘imbalances. 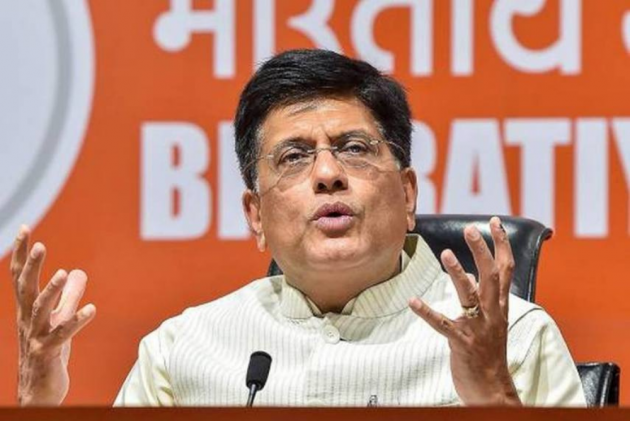 Saying agreement on Agriculture at World Trade Organisation was riddled with “deep imbalances”, Commerce and Industry Minister Piyush Goyal has said the rules at the forum have been formulated in such a way that they favour the developed countries.

Goyal said the rules at the forum are tilted against many developing countries.

He said that historical asymmetries and imbalances must be corrected to ensure a rule-based, fair and equitable order.

It was organised by Indonesia on Thursday to discuss the agricultural priority issues of G-33 and the way forward for the 12th Ministerial Conference of the World Trade Organisation (WTO), scheduled to be held from November 30 to December 3 this year, an official statement said on Friday.

Out of a total of 47 G-33 members, representatives from 21 countries, including India, took the floor to make the brief intervention.

In his intervention, Goyal said G-33 must strive for positive outcomes on a permanent solution to public stockholding for food security purposes, which is of utmost importance, finalisation of a special safeguard mechanism (SSM) quickly and a balanced outcome on domestic support.

He urged the members to work collectively to retain the cohesion of the G-33 coalition and strengthen it further by reaching out to other like-minded developing groups to secure their support for a fair, balanced and development-centric outcome on agriculture at the 12th conference in Geneva.

The meeting concluded with the adoption of the G-33 joint ministerial statement reaffirming commitment for expeditious resolution of the WTO's mandated issues in agriculture.

The minister "highlighted that Agreement on Agriculture at the WTO was riddled with deep imbalances, which favour the developed countries and have tilted the rules against many developing countries", the statement said.(With PTI inputs)