Climate change has been making a radical impact on the planet with every year, a host of species vanishing from the earth. This year too, we lost a few. Here's a list. 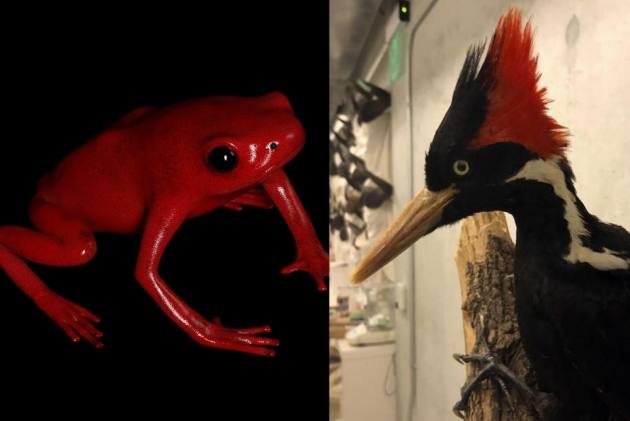 Climate change has accelerated the decline of the world's biodiversity over the last few decades. The planet, which houses vast stretches of oceans and forests, diverse flora and fauna, is now at constant risk to save its biodiversity.

However, with ongoing climate change issues and rapid human activities, many species have gone extinct and millions are endangered. Here's a recap of the wildlife species we saw for the last time in 2021.

Although it was considered possibly extinct, this bird is native to the bottomland hardwood forests and temperate coniferous forests of the southern United States and Cuba, but it has been officially announced to be extinct this year. They used their enormous white bill to strip bark from dead standing trees, adhering to the title ‘weaver’. 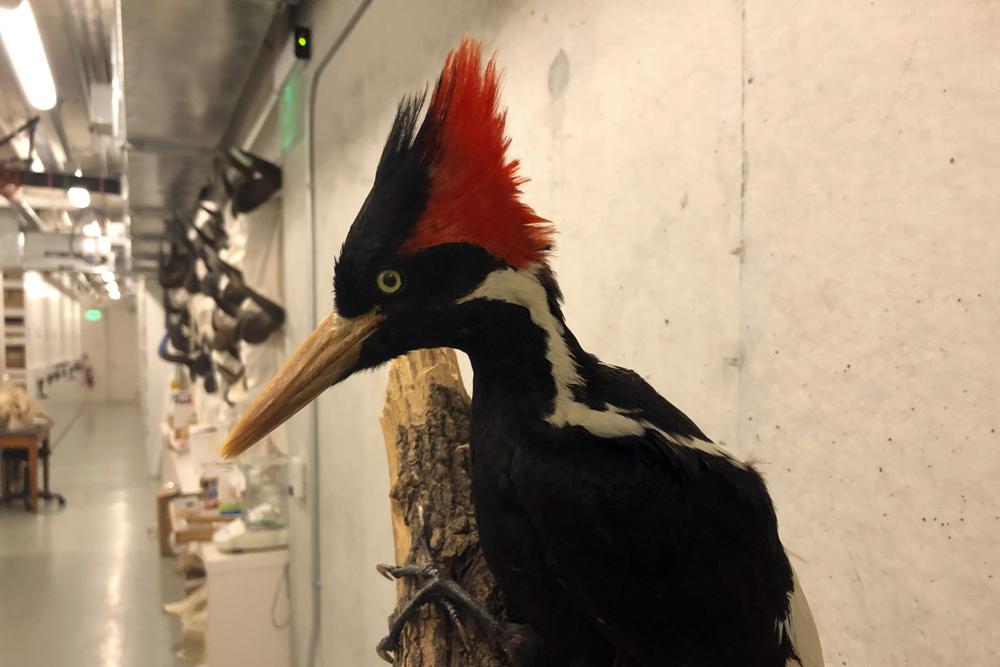 It has been recently declared to be an extinct animal from near the Rio Sao Francisco in Bahia, Brazil. Its vivid blue colour stood out in the tropical rainforests of the Amazon. Habitat destruction and illegal trapping and trade are the reasons for the Spix Macaw‘s population.

This tiny red animal, from  Panama, was highly involved in the pet trade and regular capture. This species was considered to be endangered for a decade and one of the main drivers for the decline was a disease called chytridiomycosis. 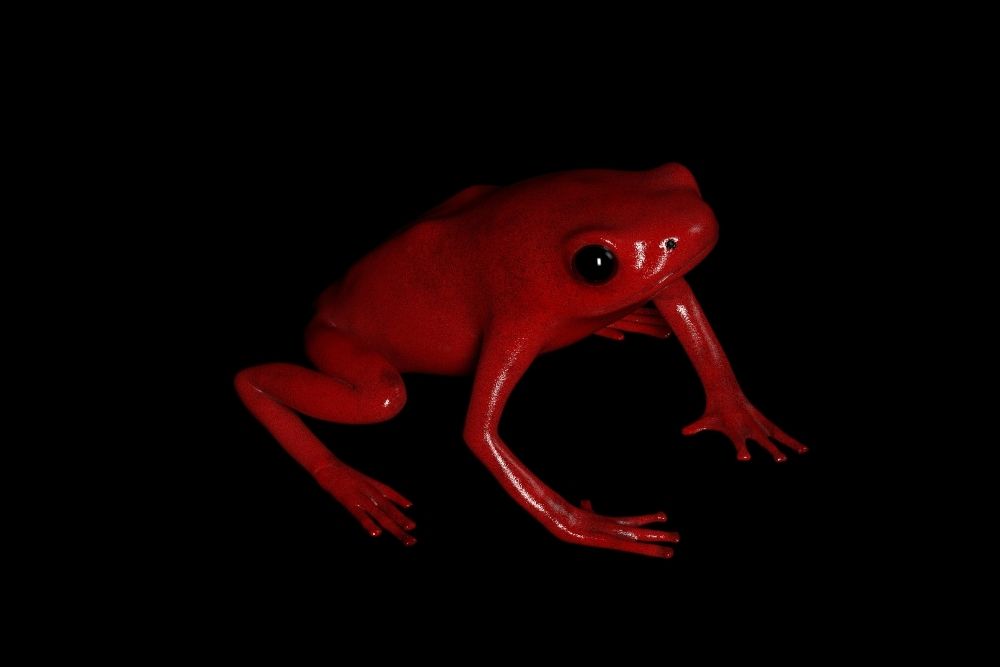 Its regular habitat being the seabed, it's the first marine species to be declared extinct in modern times. This led to the scientific manifestation of the seafloor not being safe from the extinction crisis.

It was a common newt in Guatemala but its sighting has not been recorded over this past decade. It's a vivid black colour animal with orange shades. Females used to guard their clutch of eggs in highlands and only lived in the Jalapa region. Lodging and deforestation was the major cause for the extinction of this species