Yediyurappa Brushes Aside State-Wide Bandh, Says 'My Govt Is Pro-Farmers'

Assuring that the people can carry on with their day-to-day activities normally without any fear, the state government warned against any move to forcefully enforce the bandh. 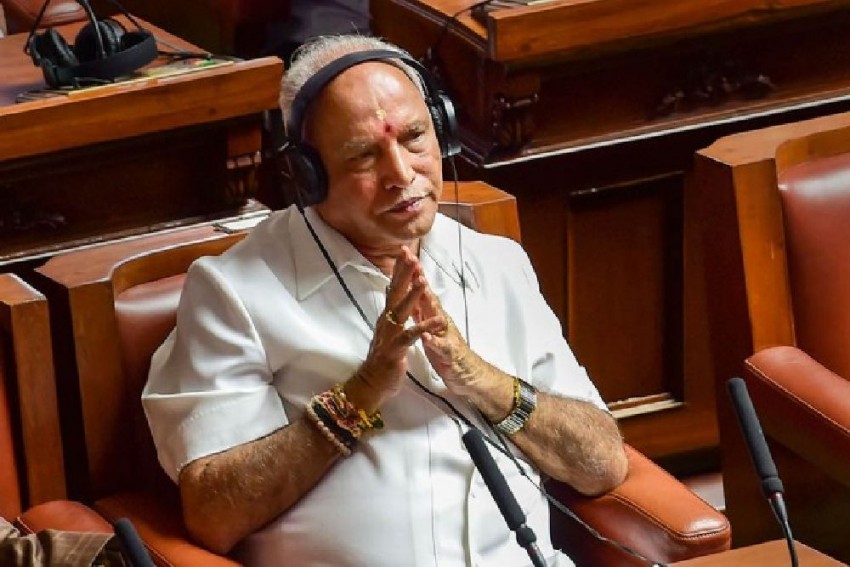 Karnataka Chief Minister B S Yediyurappa on Sunday asserted his government was pro-farmers and sought to brush aside the state-wide bandh called by various farmers outfits on Monday over amendments to the APMC and land reforms act, saying there was no 'scope' for the agitation.

Assuring that the people can carry on with their day-to- day activities normally without any fear, the state government warned against any move to forcefully enforce the bandh. "I had called leaders of farmers’ organisations and discussed with them the stand of our government and the desire of the Prime Minister (which) is pro-farmer," Yediyurappa told reporters here.

The state government had brought the Karnataka Agricultural Produce Marketing (Regulation and Development) (Amendment) Bill with an intention give freedom to farmers to sell their produce in any part of the state or country, he said, claiming 90 per cent of the ryots have welcomed the move as they can sell either at APMCs or outside which is their right.

"...we have fulfilled the long-standing demand of the farmers. Our farmers' leaders at least now have to understand the intention, and should drop the bandh call and stop creating unnecessary confusion. There will be no scope for it (bandh)," he added.

Revenue Minister R Ashoka, who was present, also said there would be no scope for the bandh from the government side and steps would be taken to ensure normal life remained unaffected.

Noting that there were clear court orders regarding such bandhs, he said, all necessary arrangements have been made for government offices, hospitals, shops and establishments, taxis and bus to operate smoothly.

There was no need for people to fear about bandh and they can carry on with their day-to-day activities normally, he said, warning of stern action by police against anyone enforcing the bandh forcefully or indulging in incidents like stone pelting on Monday.

Despite the stiff opposition from the opposition parties, especially Congress, the Yediyurappa government was successful in getting the APMC bill and also the Karnataka Land Reforms (Second Amendment) Bill passed in the assembly on Saturday.

The bandh is also supported by several labour organisations who are protesting against amendments to certain labour laws.