Yet To Be Extradited, Barrack No 12 At Arthur Road Jail Ready For Nirav Modi

If extradited, Nirav Modi will be kept in one of two rooms in barrack no. 12 of the Arthur Road prison 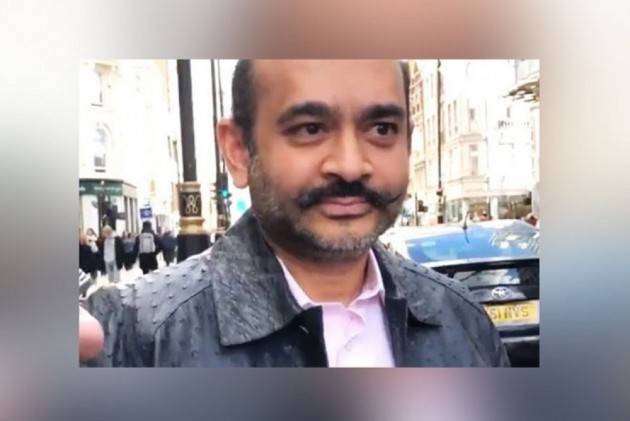 If fugitive diamond merchant Nirav Modi is extradited from the UK in connection with the USD 2 billion PNB fraud and money laundering case, authorities at the Arthur Road jail in Mumbai have kept 'barrack no. 12' ready for him, a Home department official said Tuesday.

The prisons department last week shared information with the state Home department about the status of the Arthur Road prison and facilities that can be provided there, in case Modi is to be lodged in the barrack, he said. The Centre recently asked the state government about the same, he said.

Modi was arrested by Scotland Yard officers in London on March 19 and faces extradition to India as the "principal beneficiary" of the fraudulent issuance of letters of undertaking (LoUs) as part of a conspiracy to defraud the Punjab National Bank (PNB) and then laundering the money.

UK's Westminster Magistrate's Court last month denied bail to Modi, who has been behind bars at one of England's most overcrowded prisons, Her Majesty's Prison Wandsworth.

The state government recently submitted a letter of assurance to the Centre about the facilities which it can provide in the prison, he said.

It had last year furnished a similar letter of assurance to the Centre in connection with the extradition of liquor baron Vijay Mallya, who is in the UK and is wanted in India on charges of fraud and money laundering amounting to the tune of Rs 9,000 crore.

As per the letter, if extradited, Modi will be kept in one of two rooms in barrack no. 12 of the Arthur Road prison, the official said.

As of now, three prisoners are lodged in one room while the other one is vacant, he said, adding that if extradited, Modi and Mallya will be lodged in the same room, having an area of 20 ft by 15 ft and equipped with three fans, six tube lights and two windows.

The prison department also assured that Modi will be kept in a cell where the number of other detainees is not more than three, the official said.

"If lodged in the barrack, Modi is likely to get three square metre personal space, as per European norms, per person lodged in correction centres, and he will be provided a cotton mat, pillow, bed-sheet and blanket," he said.

He will be permitted out of his cell for exercise and recreation for a reasonable amount of time, which will not more than an hour a day, the official said.

The prison department also assured that adequate light, ventilation and storage for personal belongings will be provided, the official said.

Modi will also get clean drinking water every day, round-the-clock medical facilities, and toilet and washing facilities, he said.

All such facilities will be provided without any discrimination, as per lodging policy in vogue.

"As the barrack is highly secured and the policemen posted there are well-trained to handle any situation, there has not been not any incident there in the past of torture or ill-treatment," he said.