Ramdev Moves SC Challenging FIRs Against Him Over His Remarks On Allopathy: Reports 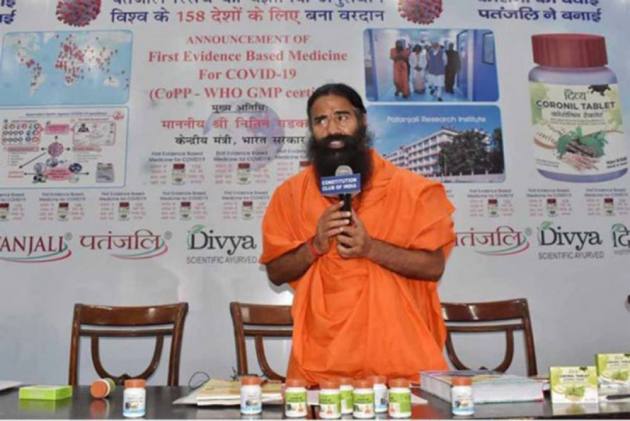 According to reports, Ramdev has also sought protection from coercive action in connection with FIRs lodged against him based on the complaints of Indian Medical Association’s Patna and Raipur units.

He has also sought that all the various FIRs registered against him be clubbed together and transferred to Delhi, reports claimed.

‘I Accept It Has Served Humanity’: Amid Backlash Ramdev Withdraws Comments Belittling Allopathy

The yoga guru stoked controversy last month, after he allegedly termed allopathy as “stupid science” and claimed that medicines such as remdesivir, faviflu, and other drugs approved by the Drugs Controller General of India have failed to treat Covid-19 patients.

Soon after a video of Ramdev purportedly saying the abovementioned statement went viral, the Indian Medical Association had sought action against him.

Further, many doctors across the country had demanded an apology from Ramdev following which Union health minister Harsh Vardhan wrote to him stating that his remarks were “extremely unfortunate”.

Replying to Vardhan’s letter, Ramdev had tweeted that he was withdrawing his statement.