Yogi Adityanath Hits Out At Rahul Gandhi, Says He Has No Time For Amethi 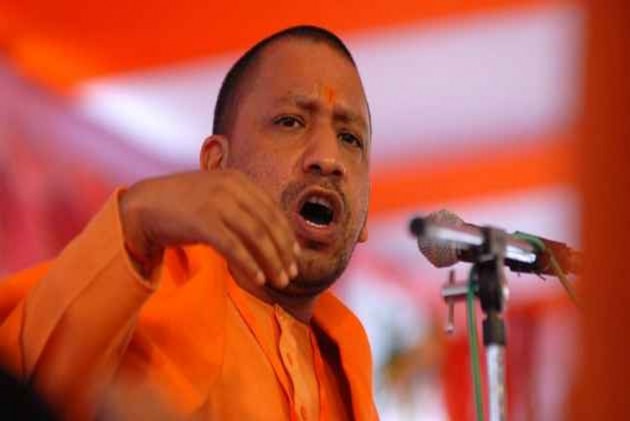 Hitting out at Rahul Gandhi, Uttar Pradesh Chief Minister Yogi Adityanath Thursday alleged that the Congress president had "no time" for his parliamentary constituency Amethi.

"Rahul Gandhi does not have time for Amethi. I had sought proposals for development from him a number of times, but he did not give (any proposal). Whenever Smriti Irani used to meet me, she talked about the development of Amethi and facilities being given to its people," he said.

"I am confident that if 'behen' (sister) Smriti Irani is elected as the Lok Sabha MP from here, there will be all-round development of Amethi," he added.

Irani has pitted herself against Congress chief who has won thrice from the Lok Sabha constituency regarded as Gandhi family pocket borough.

She filed the nomination after a road show, which followed a similar route taken by the one organised by the Congress when Rahul Gandhi submitted his own papers here on Wednesday.

Adityanath accompanied her in a show of strength in the constituency, which has been nursed by the Union textiles minister even after she was defeated by Gandhi last time.

"Despite losing election from here, Smriti Irani is making efforts for development of Amethi, but the same (intent) is not seen in the (current) MP of the place," he said.

"Hence, I have come here to tell that Smriti's win will strengthen Prime Minister Narendra Modi," he added.