The officials remained tight-lipped about the number or the names of ministers who will be inducted in the cabinet, barely months ahead of the crucial 2022 assembly elections in the state. 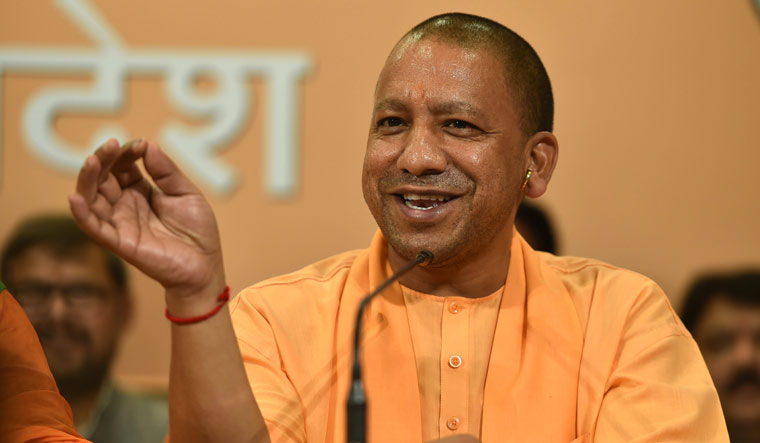 According to them, a  swearing-in ceremony has been scheduled at the Gandhi auditorium in Raj Bhavan at 5:30 pm.

The officials, however, remained tight-lipped about the number or the names of ministers who will be inducted in the cabinet, barely months ahead of the crucial 2022 assembly elections in the state.

The name of Brahmin leader Jitin Prasada, who switched over to the BJP from the Congress, is being considered.

Sanjay Nishad, whose NISHAD (Nirbal Indian Shoshit Hamara Aam Dal) party will contest the elections with the BJP, could also be included.

There are 53 ministers in the UP cabinet at present, and seven more can be inducted as per the constitutional limit.