Chief Minister Yogi's initiative is a part of the BJP's mass contact campaign programme to create awareness about the Centre's decision to remove Article 370 and to address the misconceptions. 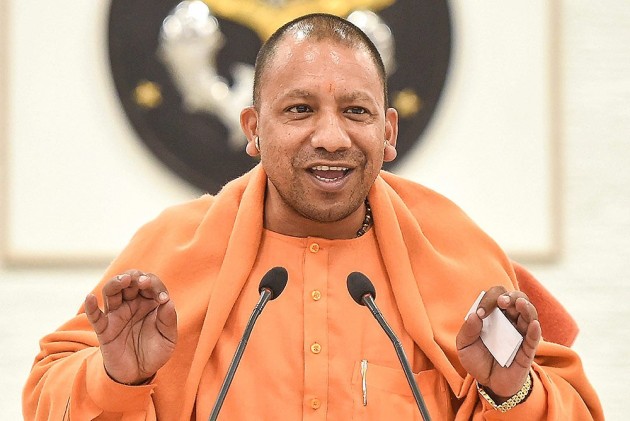 Forty Kashmiri students from AMU have been called to Lucknow for a meeting with the Chief Minister.

"The Chief Minister will discuss the abrogation of Article 370 with these students. He will explain to them the advantages of the decision," said a government spokesman.

In Kashmir, Identity Card Is The Prized Possession Post Abrogation Of Special Status

The students from Kashmir in the AMU have been protesting against abrogation of Article 370 for the past few weeks.

"The Chief Minister will not only clear misconceptions about the government's decision, but will also explain to them as to how this will lead to the development and progress in the Valley," the spokesman said.

The Chief Minister's initiative is a part of the Bharatiya Janata Party's mass contact campaign programme to create awareness about the Centre's decision to remove Article 370 and to address the misconceptions.

The programme has been launched from Wednesday, which is also the birth anniversary of BJP ideologue Deen Dayal Upadhyaya.