Adityanath also said that one kin of each of the slain CRPF personnel will be given a government job and one road in their native districts will be named after them. 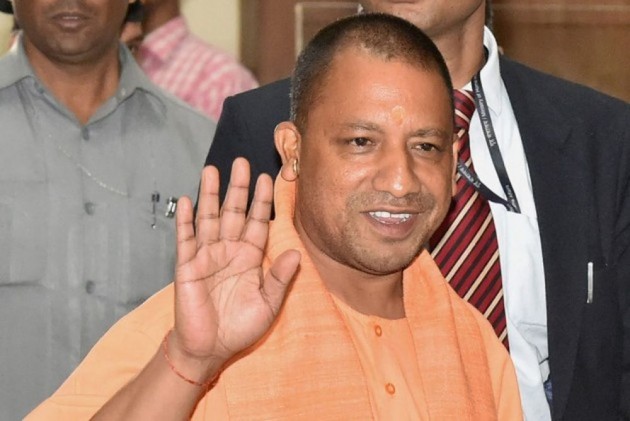 Uttar Pradesh Chief Minister Yogi Adityanath has announced Rs 25 lakh ex gratia to the next kin of each of the two CRPF personnel who lost their lives in an encounter in Kupwara area of Jammu and Kashmir.

Five security personnel were killed in an encounter with militants on Friday in Kupwara district of Jammu and Kashmir while a civilian died in clashes near the site. The slain personnel included a CRPF inspector and a jawan, two army men and a policeman.

Expressing profound grief at the death of Vinod Kumar of Ghaziabad and Shyam Narain Yadav of Ghazipur, the chief minister has announced an ex gratia of Rs 25 lakh each for their families, an official spokesperson said.

Adityanath also said that one kin of each of the slain CRPF personnel will be given a government job and one road in their native districts will be named after them, he said.

The chief minister said the supreme sacrifice of these brave jawans will not go in vain and the entire nation is standing with them.