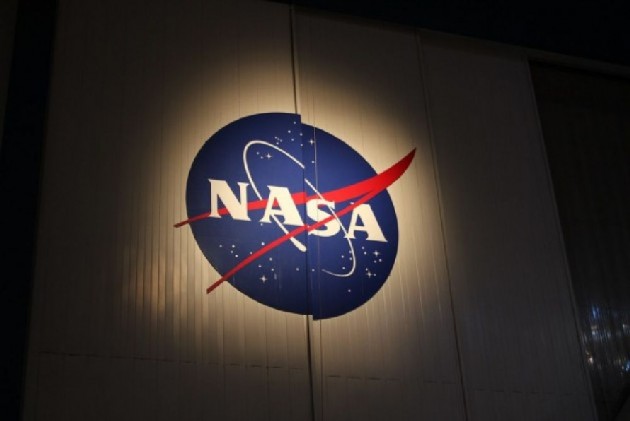 OPINION: Risks And Failures Part Of Space Business And ISRO Well-Equipped To Deal With It

'We Shall Overcome Some Day...' President Kovind On Chandrayaan-2 Landing Setback

All Is Not Lost; With Orbiter Flying Around Moon, 95% Of Chandrayaan-2 Still Intact'