UP: 22-Year-Old Man Hacked To Death In Ghazipur 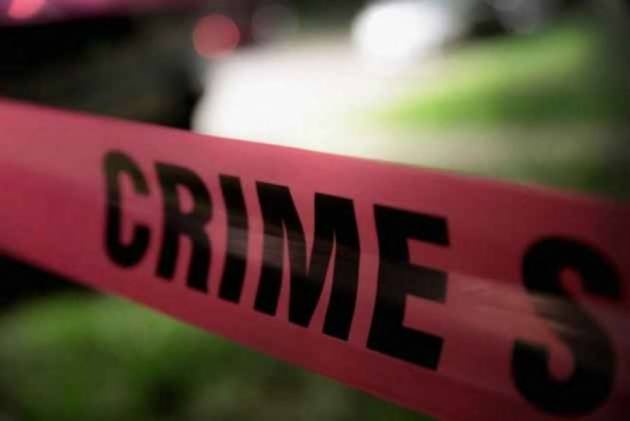 In a shocking incident, a 22-year-old man was allegedly hacked to death in the Ghazipur area in Uttar Pradesh.

Prima facie, it appeared that Singh was hacked to death with some sharp-edged weapon, he said.

On the complaint of the victim's father Surendra Singh, an FIR has been registered against five persons of Chakmeerpur village, where the incident took place, Yadav said.