The Centre has rushed a team of experts to the state to monitor the situation. 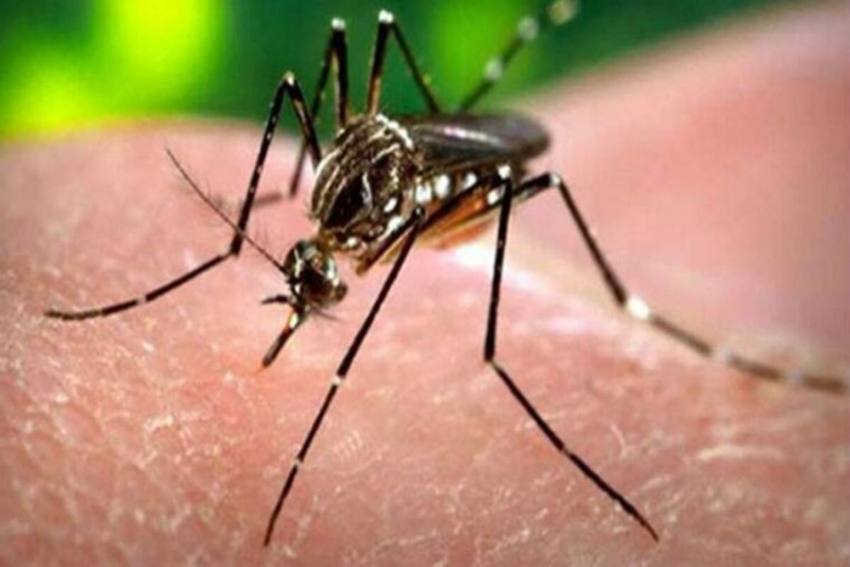 Kerala was put on alert on Friday after 13 more Zika virus cases were confirmed in the state.

The Centre has rushed a team of experts to the state to monitor the situation and aid the state government in management of the Zika outbreak.

The number of cases due to the mosquito-transmitted disease in the southern state went up to 14 on Friday following confirmation of 13 additional samples by the National Institute of Virology.

Among the infected is a 24-year-old pregnant woman, who was diagnosed with the mosquito-transmitted disease on Thursday, making her the first person to be infected with the virus in the state.

Of the 19 samples sent to the Pune-based institute, 13 were found to be positive for Zika, the State government said on Friday.

The symptoms are similar to dengue and they include fever, rashes and joint pain.

State Health Minister Veena George said an action plan has been drawn up to control the spread of Zika.

Pregnant women should get themselves tested if they have fever, the Minister said at a meeting of the District Medical Officers (DMOs).

Following the emergence of the Zika virus, the Centre rushed a team of experts to support the government in handling the situation.

Joint Secretary in the Union health ministry, Lav Agarwal, told reporters in New Delhi that "there are some Zika cases which have been reported from Kerala."