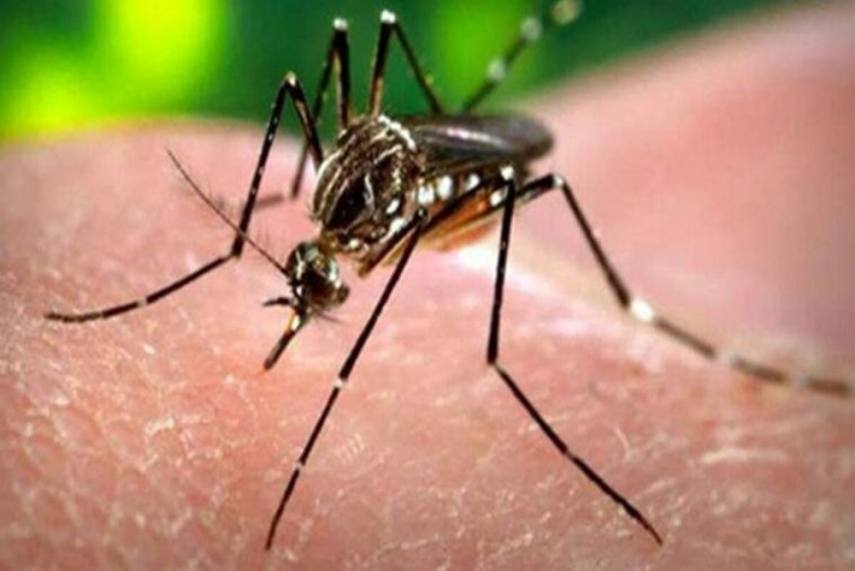 The total number of Zika virus cases in Kerala touched 21 on Tuesday after two more tested positive. The two new cases include a 41-year-old woman from Sashtamangalam near Thiruvanathapuram and a 35-year-old man from Poonthura.

The samples were tested at the virology lab at the government medical college here and at the Coimbatore-based laboratory respectively.

The testing for Zika virus began at the government medical college here on Monday, the minister said, adding that a total of 15 samples had been tested on the initial day.

One of the persons, whose sample was tested, was found positive for dengue and all the other 13 samples tested negative for any virus, the minister said.

On Sunday, three people, including a toddler, were found infected with Zika, following which the government arranged 2,100 test kits for testing facilities at four medical colleges in the state.

The testing facilities have been arranged at Thiruvananthapuram, Thrissur and Kozhikode Medical colleges and at NIV, Alappuzha. The Minister on Sunday had said that hospitals had been instructed to test those patients, especially pregnant women, with fever, rashes and body pain.