India-Russia Tie Is An Exemplary Bond Across The Globe: EAM Jaishankar

Foreign Affairs Minister S. Jaishankar, while delivering a speech on India-Russia ties in a changing world, said that this relationship is sometimes taken for granted. 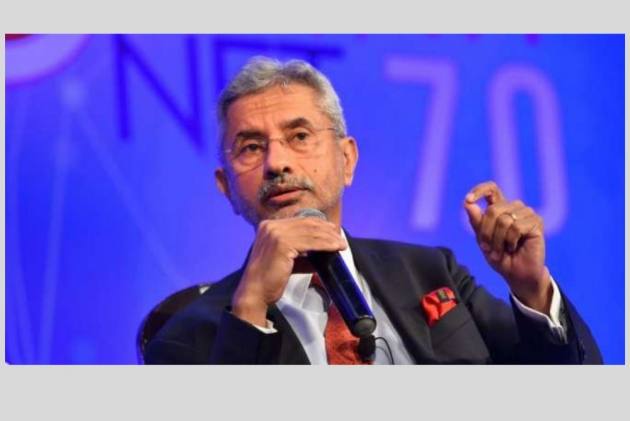 External Affairs Minister S Jaishankar on Thursday claimed the relation between India and Russia to be amongst the steadiest ones in the world since the second World War.

He also added that New Delhi was very keen to hosting President Vladimir Putin in the country for the annual bilateral summit.

Jaishankar, delivering a speech on India-Russia ties in a changing world at the Primakov Institute of World Economy and International Relations here, said that this relationship is sometimes taken for granted.

“The case for its constant nurturing” is powerful, he said.

“There’s no doubt that relations between India and Russia have been among the steadiest of the major relationships in the world after the second World War,” he said.

Russians will surely recall the ups and downs in the ties with the US, Europe, China or Japan or Turkey and Iraq, the minister said.

“On their part, objective Indians would also recognise that this was the case with them as well.

“Where India-Russia bilateral ties are concerned, there have been many changes, even issues from time to time. But at the end of the day, the logic of geo-politics was so compelling that we barely remember these even as minor aberrations,” Jaishankar said.

The undeniable reality of the exceptional resilience of India-Russia ties is surely a phenomenon that is worth analysing, he said.

“That itself speaks a lot,” he said.

“We, of course, look forward to hosting the President (Putin) in India for the annual bilateral summit,” Jaishankar added.